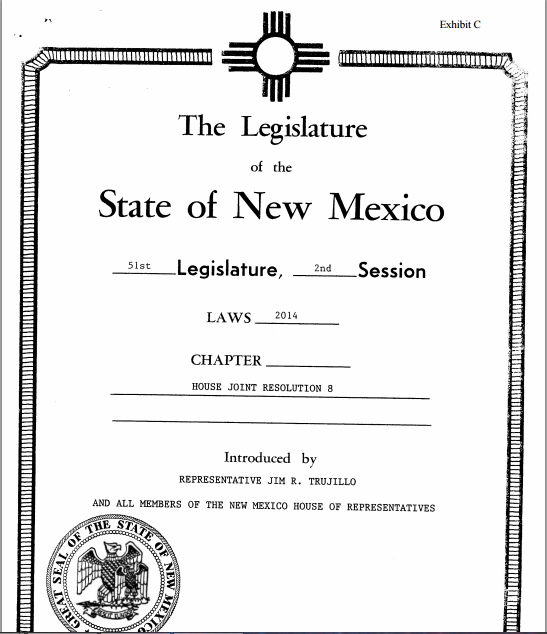 An exhibit related to the investigation of Phil Griego that led to his resignation.

The documents were provided the New Mexico Political Report and other media outlets in the state by the Legislative Council Service.