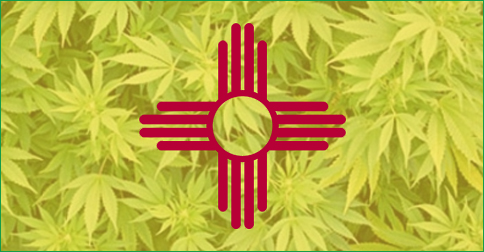 A bill that would create a medical cannabis fund for research purposes passed through its second of three House committee assignments on Saturday morning.

The bill, sponsored by Rep. Deborah Armstrong, D-Albuquerque, would create an appropriation for research on medical cannabis to be conducted through the Department of Health.

Most of the Republicans on the committee told Armstrong they would not support her HB 466 both because of objections to medical cannabis and because of the appropriation.

House Majority Caucus Chair Kelly Fajardo, R-Belen, told the sponsor that she had similar concerns as other members, but that she also understands why people might use medical cannabis. She said that when her mother was dying she would have done almost anything to help her.

“I probably would have walked the streets to find what was necessary,” Fajardo told the committee.

Fajardo told Armstrong that she did not think the bill would make it past the floor, but would support Armstrong’s legislation. Fajardo was the only Republican to vote in favor of the bill.

Armstrong and her two expert witnesses continually referred to peer reviewed studies or research reviewed by similar scientists. Zimmerman told Armstrong he was concerned that peer reviews are not dependable.

“When work is peer reviewed it’s based on opinions and is not supported by facts,” Zimmerman said.

Armstrong told the committee that medical cannabis hits close to home since she has personal experience with it. Armstrong’s daughter is one of the namesake’s of the Lynn and Erin Compassionate Use Act, which allows the use of medical cannabis in New Mexico.

The bill will head to the House Appropriations and Finance Committee before a possible floor vote. If the House approves the legislation it would still need to make it through Senate committees and a floor vote before next Saturday at noon.