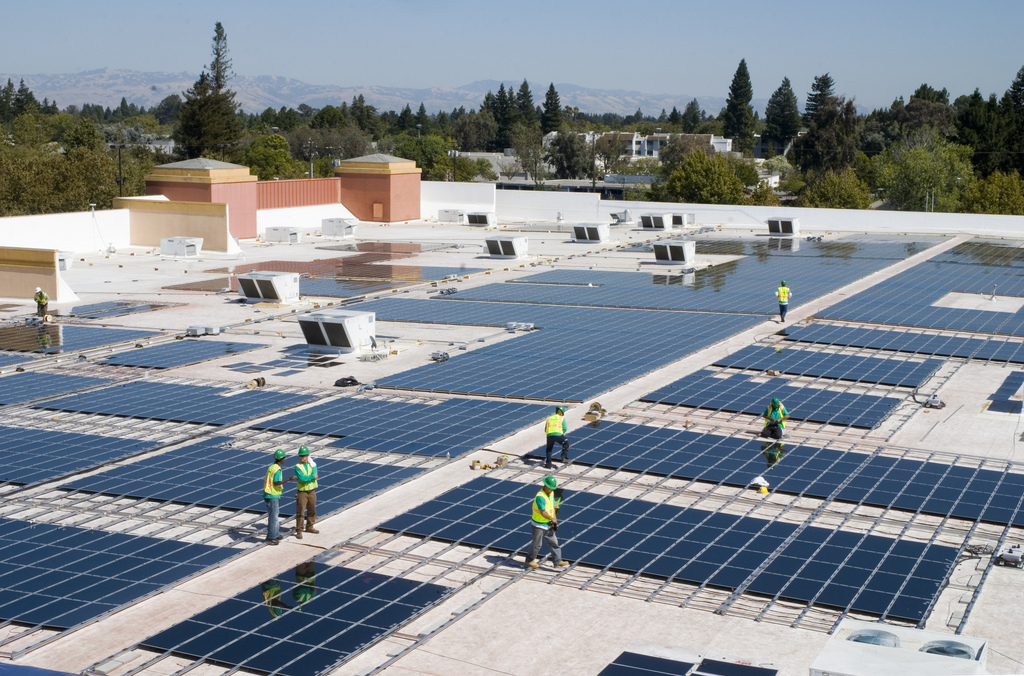 Successful bipartisan support for a bill to keep state tax credits for solar power installation in place until 2024 could bode well for final ratification by the governor.

Sponsored by Sen. Mimi Stewart, D-Albuquerque, SB 391 would prevent tax breaks enacted in 2006 from expiring in five years. The Solar Market Development Tax Credit now pays up to 10 percent of the cost for purchasing and installing solar photovoltaic or solar thermal systems. Stewart’s proposal will gradually phase that down to 5 percent.

A vocal minority of Republicans, some of whom work in the petroleum industry, opposed the measure. Rep. Larry Scott, R-Hobbs, argued Friday night that sun-generated energy would actually be cheaper without subsidies. Rep. James Strickler, R-Farmington, said the solar industry should develop on its own, “on the free market,” without additional support from the government.

“I don’t understand why this is set up as a fight between oil and gas and renewable energy,” he said, pointed to several specific government subsidies provided to the oil and gas industry.

Five Senate Republicans and eight in the House voted in favor of SB 391.