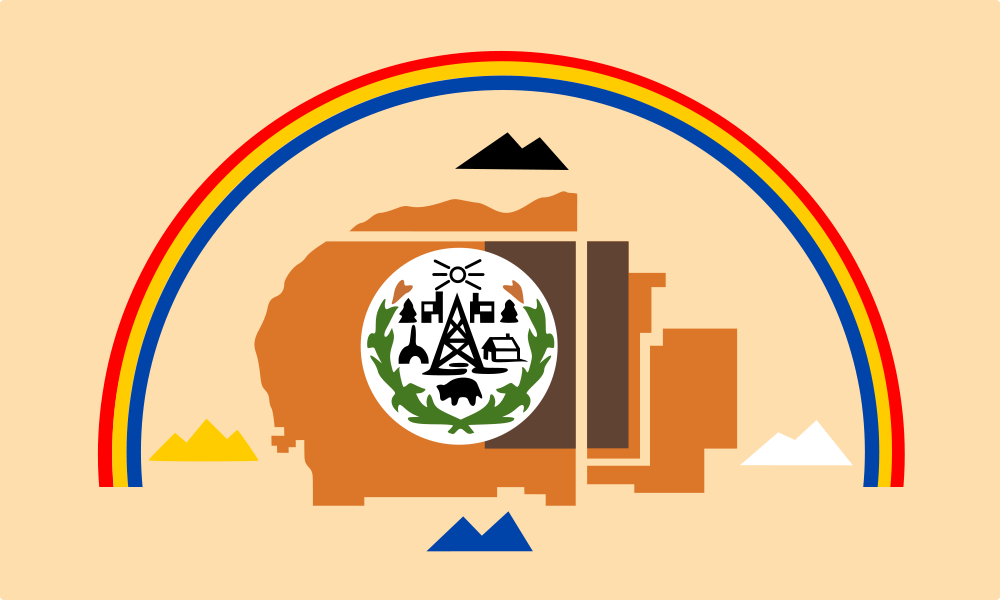 Some tribes around the country, which are sovereign nations, still do not allow same-sex couples to marry, including the Navajo Nation according to the Associated Press.

The Navajo Nation—which spans through portions of Arizona, New Mexico and Utah—is one of the two largest sovereign Native American tribes in the country.

Alray Nelson, a gay rights activist who lives with his partner Brennen Yonnie on the Navajo reservation, said the tribe’s law denies same-sex couples the right to be included in decisions on a partner’s health care, or to share in a home site lease. Getting a marriage license would only require a short drive to a courthouse off the reservation, but the couple — both enrolled Navajo members — would rather wait until it’s allowed on the reservation.

“We are both planning to build a life here, and we want to raise a family,” he said. “So it’s not an option for us to remove ourselves from our community.”

The story in the AP comes weeks after a story in the New York Times about the renewed push for same-sex marriage on the Navajo Nation.

The Times story also outlines the support by “Navajo traditionalists” of the current law that bans same-sex marriage.

To Navajo traditionalists, however, the rapid redefinition of marriage in states around the country has made the 2005 tribal law more important than ever.

“It’s not for us,” Otto Tso, a Navajo legislator and medicine man from the western edge of the reservation, said of gay marriage. “We have to look at our culture, our society, where we come from, talk to our elders.”

The 2005 law that the Times mentions is the Dine’ Marriage Act which was vetoed by then-President Joe Shirley Jr. The Navajo Nation Council then overrode the veto, making it law.

Shirley is once again running for president, this time against Russell Begaye in an election in two weeks. Begaye prefers to put the question to voters.

New Mexico’s Supreme Court legalized same-sex marriage in 2013, another ruling that has no bearing on the nearly two-dozen sovereign nations in New Mexico, including the Navajo Nation.