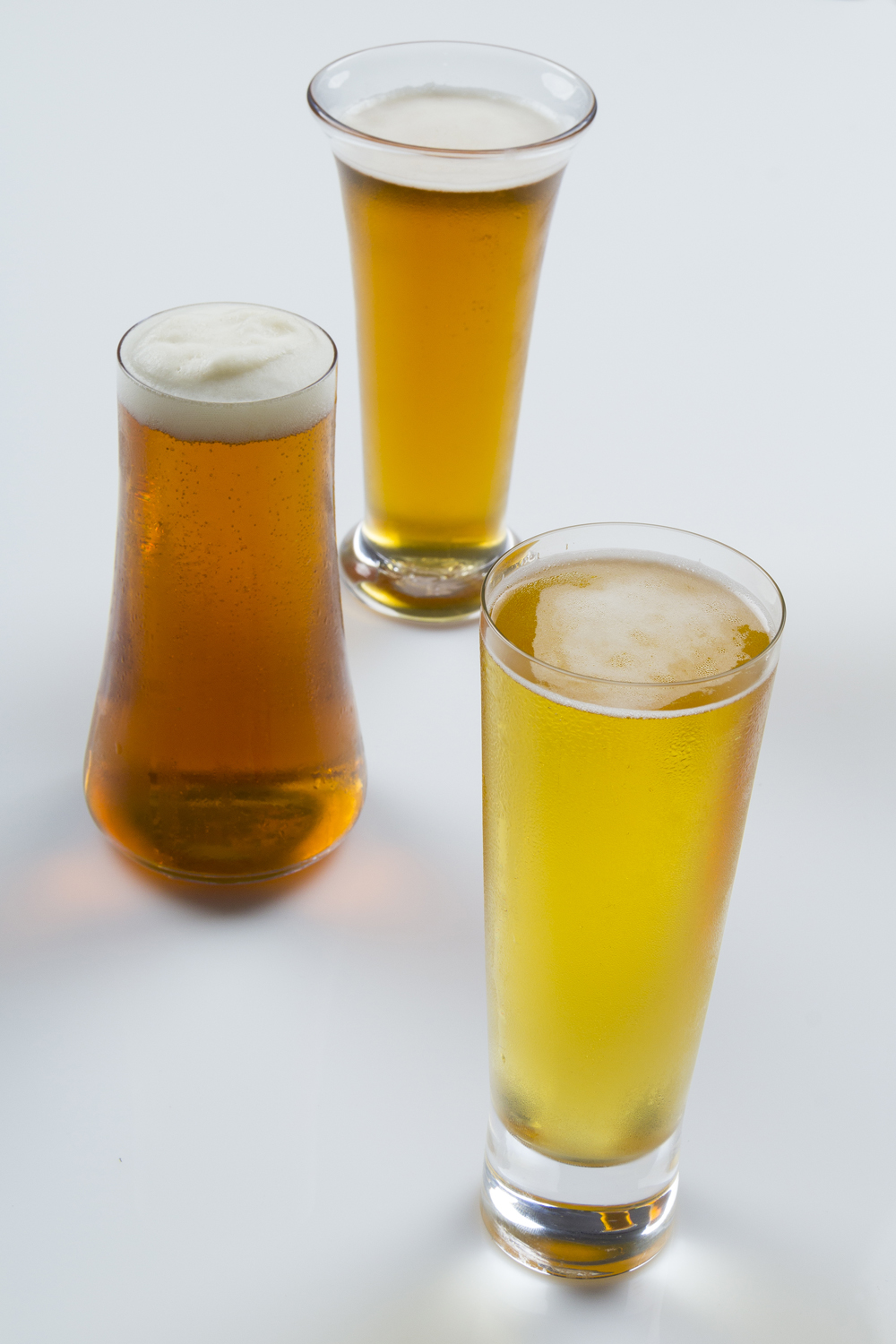 Gov. Susana Martinez vetoed a Senate bill that would have allowed for home deliveries of beer and wine.

The bill, sponsored by Sen. Gerald Ortiz y Pino, D-Albuquerque, would have allowed deliveries of two six packs of beer and two bottles of wine with certain food orders.

In an executive message announcing the veto, Martinez raised concerns that the bill would facilitate dangerous drinking by minors by allowing large quantities of beer and wine to be delivered with food orders.

This could facilitate underage and binge drinking at social gatherings. Additionally, there is no existing law enforcement oversight to ensure that deliveries are not made to intoxicated persons and minors at their residences.

She added that while the bill did have language specifying allowed hours of delivery, it did not specify whether the times are for when the orders are placed or when the deliveries are made.

A similar concern was raised by the state’s Regulation and Licensing Department in the bill’s Fiscal Impact Report.

The report added that the bill states the Alcohol and Gaming Division would be able to enact rules to clarify delivery cut-off times.

Still, Martinez said she was would not sign the bill due to what she saw as significant problems.

Without proper public safety safeguards, consensus from stakeholders, and well-written legislation, creating a new Beer and Wine Delivery License would be unwise. For these reasons, I cannot sign Senate Bill 503.

Ortiz y Pino told New Mexico Political Report he thought Martinez was more concerned with a Democratic sponsor and less with the bill itself.

“It was a simple thing that was going to make restaurant businesses and hotel occupants benefit and now it won’t benefit [them],” Ortiz y Pino said. “I have to believe it has to do more with her discomfort at a bill that was sponsored by a Democrat than by a bill that has some problems in it.”

Ortiz y Pino said many concerns were raised and answered during the session.

Rep. Jim Smith, R-Sandia Park, was a cosponsor of the bill.

He also said he had high hopes when he saw that other bills that make changes to alcohol sales were signed by Martinez.

“It’s just incomprehensible to me that she would veto that bill,” he said.

New Mexico Political Report made several attempts to contact the governor’s office, but they could not be reached for a comment.

The executive message is below.