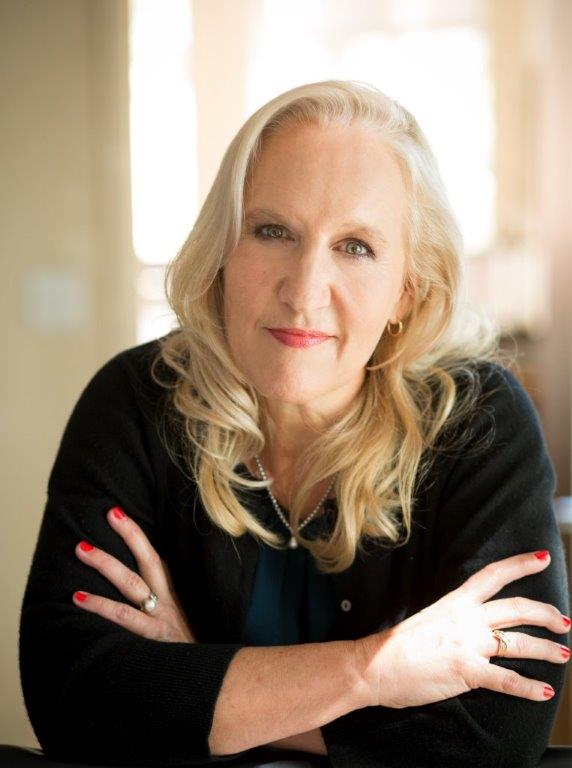 District Attorney Kari Brandenburg announced that an Albuquerque attorney will be the special prosecutor in the case related to the shooting of a homeless man by Albuquerque police.

Randi McGinn will be the special prosecutor in the James Boyd shooting case, Brandenburg announced on Thursday morning.

A district court judge ruled last week that Brandenburg could not prosecute the case because of an “appearance of conflict of interest.”

In January, Brandenburg announced murder charges against James Boyd and Dominique Perez, two officers charged for the murder of James Boyd. The two shot Boyd, a homeless man who was illegally camping in the Albuquerque foothills.

Helmet camera video of the shooting was released and almost immediately went viral, with nationwide views and outrage to match.

Brandenburg sought a special prosecutor and Attorney General Hector Balderas and other district attorneys said they would be unable to take the case because of similar concerns as those that disqualified Brandenburg.

So Brandenburg reached out to private attorneys and McGinn agreed to do the case.

When asked why she chose McGinn, Brandenburg answered, “Because she agreed to take it and she’s charging us $5,400.”

The $5,400 is the typical fee for murder cases. There will also be incidental expenses, such as paying for expert witnesses according to Brandenburg.

Brandenburg also said if not for McGinn, she may have had to drop the charges against Sandy and Perez.

In her prepared remarks, one thing Brandenburg kept going back to was the perceived conflict of interest that Brandenburg has in the shooting.

Brandenburg did not answer a question if she thought a case accusing her of bribery and intimidation over criminal charges against her son was retaliation by Albuquerque Police Department.

“You guys are asking me questions I don’t want to answer,” Brandenburg said. She said she did not want to be seen as retaliating against APD because she is not.

McGinn worked in the District Attorney’s office in the 1980s before leaving in 1985 to start her own private practice. She does a lot of work on medical malpractice McGinn is also married to Charlie Daniels, the New Mexico Supreme Court Chief Justice.

McGinn also represented the family of Christopher Torres in an officer-involved shooting case.

McGinn also is a member of the legal panel for APD Forward, a group that is monitoring the forthcoming federally mandated reforms at APD. The changes are coming on the heels of an 18-month U.S. Department of Justice investigation that found longstanding unconstitutional use of force by APD officers and a leadership culture that allowed it to fester. McGinn and APD Forward have pushed to strengthen some of the reforms, including the way the SWAT team is used by APD.

The Alamogordo Daily News spoke to McGinn in 2011.

“She is well-respected in the community for being a very good trial lawyer,” Brandenburg said.

Or, as Albuquerque Business First put it:

Randi McGinn once made a witness throw up during cross-examination. Tough cookie.