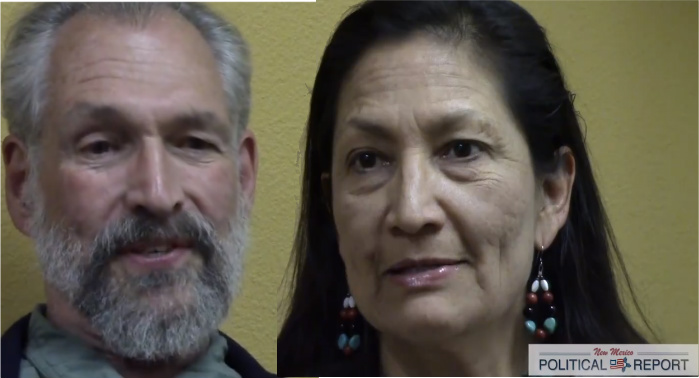 The Democratic Party of New Mexico will hold a State Central Committee Meeting on Saturday where delegates will decide who will be the next state party chair.

Richard Ellenberg, the current chair of the Santa Fe County Democratic Party, and Deb Haaland, the Democratic nominee for Lieutenant Governor in 2014, are the two nominees who will face off.

New Mexico Political Report sat down with both of them and asked them five questions on why they believe they are the best person for the job and what they would do if they were elected to the position.