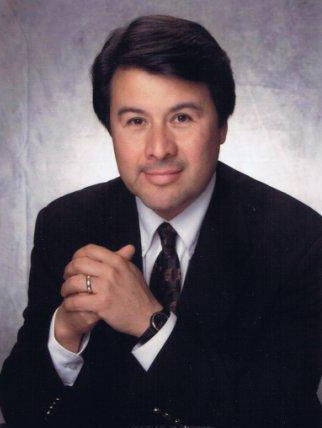 “It has been my pleasure to serve in a role where I have been able to make a definite improvement in the operation of the College and in the education of its students,” Campos said in the statement.

“We want to thank Dr. Campos for all his service,” said Luna Community College Board Chairman Dan Romero said in a statement. “Most recently, he guided the college through our national accreditation and has moved our nursing program forward. As a senior senator, he has brought in funding, not only for Luna Community College but for northern New Mexico as well.”

Campos previously said that he was going to retire last year amid disputes with the Luna Community College Board back in 2013.

From the Las Vegas Optic:

“I’m grateful to the people of the region for their unending support,” Campos said in a statement to the Optic announcing his plans. “I spent 25 years in business with my father and mother, over 25 years in education, four years as a mayor and 23 years as state senator.”

Eight months later, Campos changed his mind and decided to stay on for an additional year to help the school.

New Mexico Political Report spoke to Campos about those rumors.

Campos was in the running for that position twice before, once during the administration of Gary Johnson and again when Bill Richardson was governor. And Campos is unabashed when it comes to his support for the institution to which he has devoted significant political capital over the years.

Campos said of the Highlands search for a new president, “I’m not submitting an application or a letter of interest. It’s really not something right now that I’m looking at.”

However, when asked whether he’d turn down the position if it was offered, “I never say never,” Campos replied, because we never know what’s going to happen.”

At the time, Campos said that he hadn’t spoken about the New Mexico Highlands University position with Gov. Susana Martinez.

Jim Fries, the president of New Mexico Highlands University, plans to retire from that position on June 30.