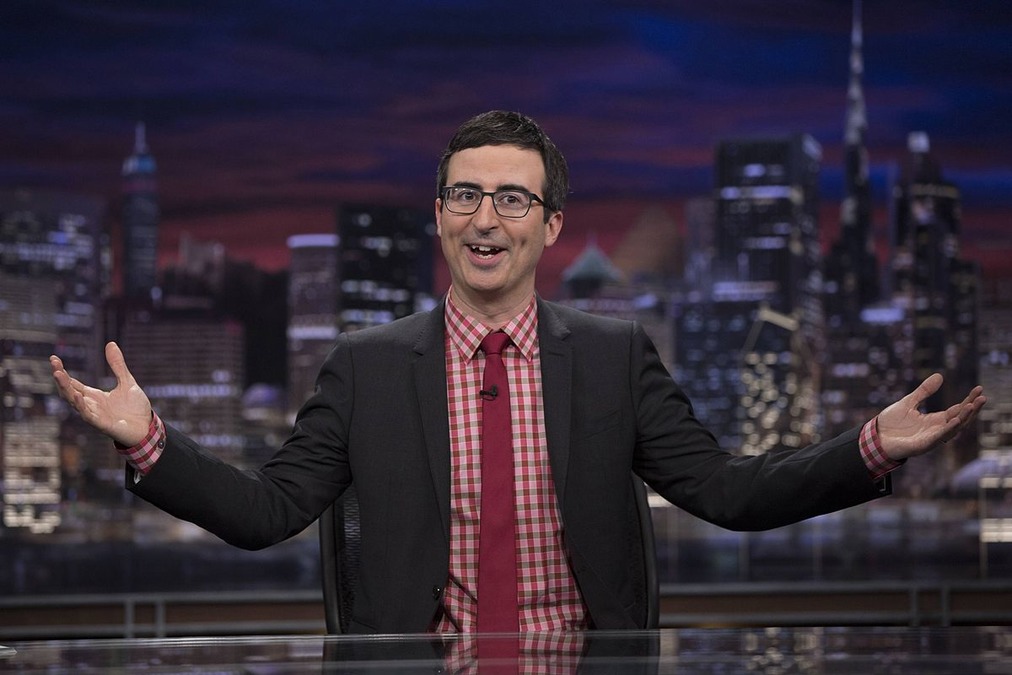 New Mexico got a small mention on a popular HBO news show this weekend, with clips from local TV stations including one high profile union leader.

New Mexico uses the Partnership for Assessment of Readiness for College and Careers, or PARCC, tests in schools. These are highly controversial and teachers and teacher’s unions throughout the state have been heavily critical of their use.

A KRQE reporter is seen talking about how many students in Albuquerque Public Schools opted out of taking the test at the 2:08 mark.

“More than 1,700 elementary, middle and high school students opted out of taking the PARCC test,” she said.

PARCC testing is controversial, with even Republicans in the state opposing the tests even as Governor Susana Martinez says that the tests are here to stay for the remainder of her term.

Critics have said that testing takes too much time each school year for students.

Ellen Bernstein, president of the local Albuquerque Teacher’s Federation, made a cameo thanks to a KOAT-TV interview she gave earlier this year.

Bernstein speaks about the pressure put on students.

Warning: The show is on HBO and while the video is bleeped, you can still tell that it isn’t your standard network news fare.

Past topics that Oliver has tackled have gone viral, including his take on the NCAA and not paying of players, net neutrality and the corruption of FIFA, the global governing body of soccer. Some videos have received nearly 10 million views.