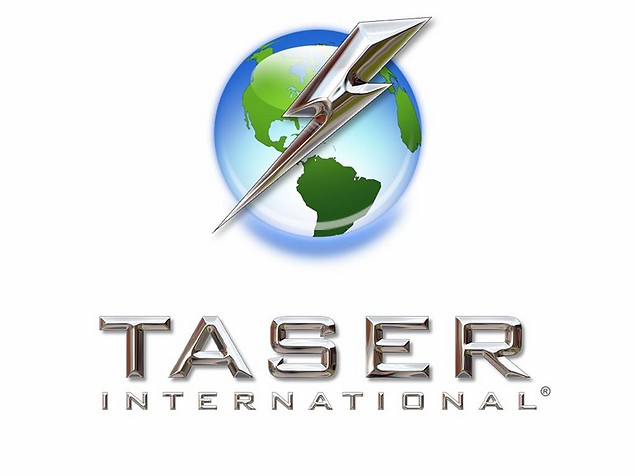 An internal investigation by the City of Albuquerque spells out more bad news for the police department’s contracts with an Arizona-based law enforcement equipment company.

The internal audit released on Tuesday found that more than $2 million of the city’s purchases from TASER International violated Albuquerque’s own procurement guidelines. It starts with the police department’s purchases of 75 lapel cameras from the company in March 2013, which, according to the audit, “bypassed purchasing regulations and approvals and compromised the integrity of the procurement process.”

This initial “pilot purchase” cost city taxpayers $106,855. Things only got worse from there.

The city’s audit made several similar findings as the State Auditor’s risk review of the situation, which went public last week.

Both reports mention that former Albuquerque Police Chief Ray Schultz became a paid consultant for TASER in October 2013, nearly three full months before he retired and left the city’s payroll. Both reports conclude that Schultz’ actions likely violated the city’s conflict of interest rules, which, if found guilty, is punishable by up to 90 days behind bars and a $500 fine.

Schultz wasn’t the only police officer engaged in improper behavior with TASER, according to the city audit.

In addition, other APD personnel accepted meals, travel, and lodging from TASER. APD personnel also solicited sponsorship donations from TASER. The acceptance of meals and other gratuities, and the solicitation of funds from vendors are not consistent with City conflict of interest regulations.

The state audit also found Schultz in likely violation of the state Governmental Conduct Act, which is punishable by up to one year in jail and a $1,000 fine.

Read the city’s entire report below: