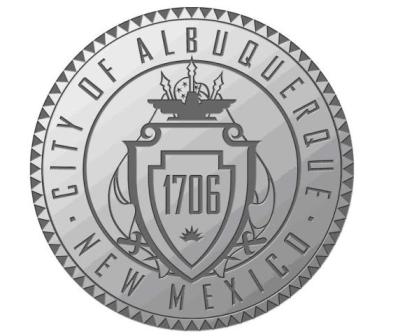 Albuquerque mayor Richard Berry announced late last week his choice to be the next city clerk.

On Friday afternoon, the city sent a press release announcing that Natalie Howard is his choice for new city clerk. The position requires a confirmation from the City Council.

Last month, the City Council confirmed the nomination of Jessica Hernandez to the position of city attorney. Hernandez previously was the counsel for Gov. Susana Martinez.

Unlike Hernandez, Howard comes from the city ranks.

According to a city press release, Howard “has been the manager of Public Service University, the director of the Keep Albuquerque Beautiful program and worked for several years for the Solid Waste Management department in various capacities.”

“I am very pleased to have a professional public administrator in this role with success in policy and operationally based reform,” Berry said in a statement.

The city clerk, in addition to other roles, is the Chief Records Custodian for the City of Albuquerque. This includes being responsible for all Inspection of Public Records Act requests that the city receives.

The city clerk is also responsible for city elections, though the county clerk’s office also helps significantly. There are municipal elections this year for four city council seats.

Howard has a Bachelor’s Degree in Sociology and a Master’s Degree in Public Administration, both earned from the University of New Mexico.

“I have dedicated my life to serving the public and I am grateful for the opportunity to serve the citizens, the City Council and the Mayor in this new role,” Howard said in a statement.