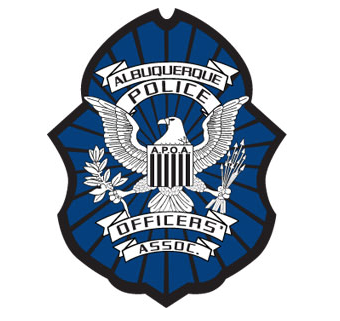 In response to a complaint filed in March alleging a violation of a state open government law , the City of Albuquerque last month maintained that it can ban members of the public from video-recording its personnel hearings.

It’s a stance that the Albuquerque Police Officers Association, the union that represents the city’s 878 police officers, shares. Toni Balzano, a spokeswoman for the union, told New Mexico Political Report that city personnel hearings “should be private unless the city chooses or finds some reason that it should not be.”

“We do feel like there’s a lot of information—personnel information—that would not be available to the media or the public through an [Inspection of Public Records] request that is part of these hearings,” she said.

The controversy began earlier this year when Charles Arasim, a resident who’s been video-recording and uploading personnel meetings involving police officers online, was  told he could not videotape hearings. Arasim filed a formal Open Meetings Act complaint against the city to state Attorney General Hector Balderas, whose office is now reviewing the matter.

The city’s Personnel Board, which is made of of five members, reviews grievances from city employees who feel wrongfully treated. Two members from the board are elected by employees and then appointed by the mayor. Two others are appointed solely by the mayor. Those four members select the fifth member.

Before making a decision, however, a hearing officer contracted by the city listens to both sides of a grievance and makes a recommendation to the board. It’s these personnel hearings that the city attorney’s office said aren’t subjected to the state’s Open Meetings Act.  This argument is based on the fact that hearing officers make recommendations, not decisions, for the city.

While the hearings are still open for the public to attend, the city attorney’s office said that hearing officers are “responsible for the control and decorum of the hearing room” and can therefore do anything they feel “to effectuate a full, fair, impartial and expeditious hearing.”

This stance quickly drew criticism from the New Mexico Foundation for Open Government, which advocates for transparency in public entities.

The American Federation of State, County and Municipal Employees Local 624, which also represents city employees, doesn’t currently have a stance on video-recording of personnel hearings, according to Local 624 President Casey Padilla.