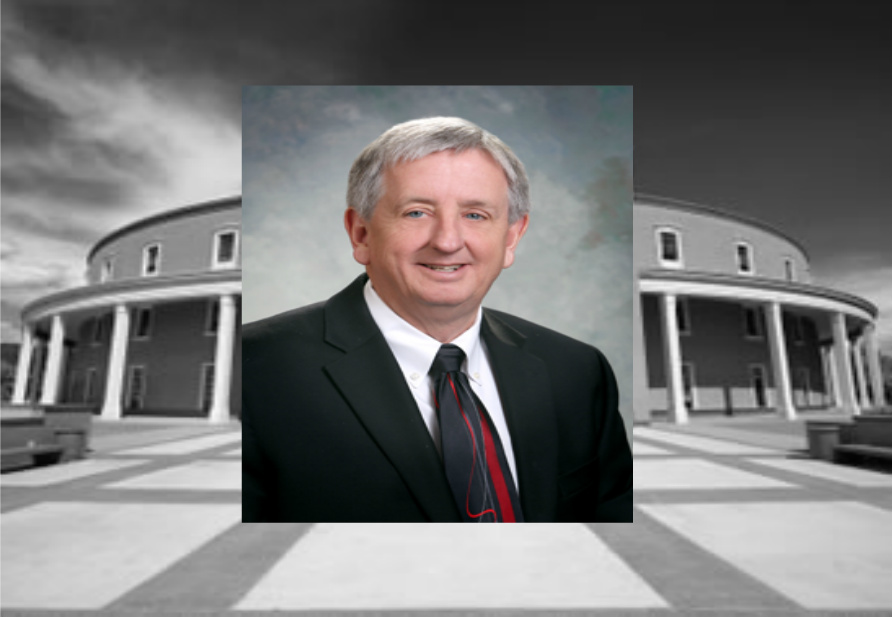 [box type=”info” style=”rounded”]REP. JIM SMITH is the chair of the interim Science, Technology, and Telecom Committee[/box]

What does the decision by the Federal Communications Commission to impose utility style regulation on the Internet mean to the future of New Mexico’s promising high-tech economy? Well, imagine this.

You’re riding the new chairlift on Kachina Peak in Taos, steadily making your way to the summit at 12,450 feet as you take in the spectacular scenery below. Suddenly there’s a power failure. The lift tops climbing and you’re left dangling, wondering if you’re ever going to reach the top.

The FCC has left New Mexico’s hopes for the high-tech future dangling by pulling the plug on America’s undeniably successful policy of light regulation of the Internet by adopting restrictive regulations created in the 1930s to control then monopoly telephone companies.   Light regulation was that miracle of miracles, a bipartisan solution coming out of Congress that gave Internet providers freedom to innovate with new services and new infrastructure without the burden of unnecessary regulation.

The damage was done with by a 3-2 vote by the appointed FCC Commissioners to reclassify the Internet from an information service to a telecommunications service. This move, which unfortunately had the support of President Obama, strikes at the heart of what has fueled the dramatic expansion of Internet technology in America.

Several court challenges are already underway to the FCC’s authority to scuttle a policy long affirmed by Congress.   Regardless of how they turn out, this misadventure shows the need for Congress to pass bipartisan legislation clearly stating light regulation as our national Internet policy and specifically telling the FCC not to interfere with it.

This is an urgent national issue, and the stakes for New Mexico couldn’t be clearer.

Continued Internet investment and innovation is crucial to the Land of Enchantment’s high tech future. All the welcome business development along the New Mexico Technology Corridor is just a hint of what that future can be. High tech jobs were not a leading employment category in the state’s slow but steady job growth over the last 31 months.

But they can be, and building on what’s already started in high tech is our best defense against sliding back into a recession like the 2007-2011 downturn that saw New Mexico lose 3,000 businesses and 43,000 jobs.

Like that new chairlift at Kachina Peak, we’re slowly climbing towards the summit. Let’s hope Congress doesn’t allow the FCC to leave us dangling.