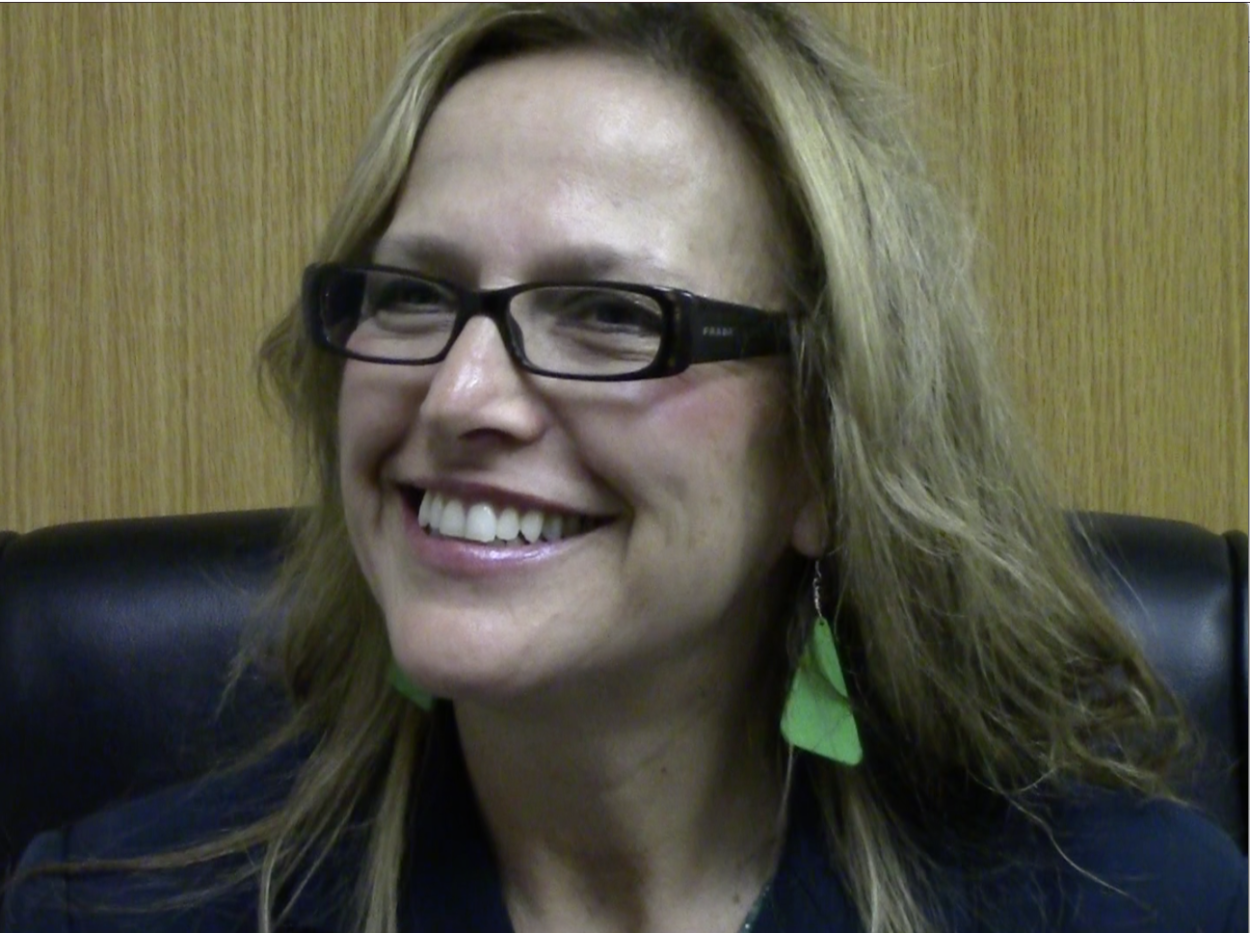 Public Regulation Commissioner Valerie Espinoza has been an outspoken critic ride sharing services, such as Uber and Lyft, getting separate rules and regulations from cab companies. She has said her biggest concern is the safety of New Mexicans who get rides from these companies.

Recently, the PRC ruled that these companies, known as Transportation Network Companies, would have to abide by rules written by the PRC in order to continue operating in New Mexico.  Lyft viewed the regulation as too much and Uber is still in the middle of a legal battle with the commission.

Espinoza was the only member of the PRC to vote against the new regulations, but because she didn’t think  they were extensive enough. She has said she understands the need for competition, but that public safety is her main priority.

We also spoke to Espinoza about being a “lone wolf” on some votes in the PRC and what the next step is for Public Service Company of New Mexico after the commission voted against allowing a rate-hike increase on residential customers.