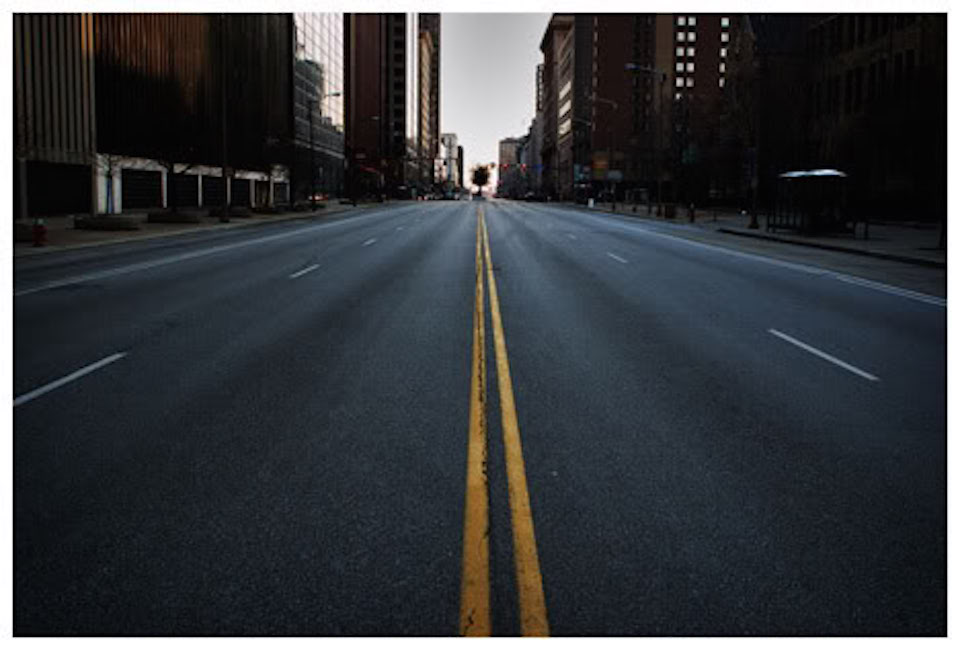 What would you do with $1,000,000,000 dollars?  If you are a DC-based technology firm you just might be looking for a place to build a new city if you could just find a place to do it that was sure not to attract any residents.

And the mayors of Hobbs and Las Cruces both say an empty city would make a great neighbor.

Here’s the backstory:  In 2012, Pegasus Global Holdings, a Washington DC based technology company, announced plans to build a full-scale city, built to code with restaurants, shopping malls, city parks and homes of all sizes.  Just no people.

Here’s how PGH describes their plan:

The facility will be designed to allow new technologies to integrate into the nation’s urban, suburban and rural “legacy infrastructure,” and provide detailed measurable results on their impact to the economy and its many sectors, e.g., energy, transportation, telecommunications, security, and agriculture.

CITE will consist of a fully integrated physical facility modeled on a medium-sized American city, including its urban, suburban, and rural areas, built with standard roads, buildings, power, water, telecommunications and operating systems. Representative of today’s modern cities, CITE will allow clients to test the benefits and costs of their proposed next-generation innovations and technologies, hardware and software.

The project was initially stalled after the company announced plans to build outside of Hobbs in rural Lea County.  Then local leaders seemed to get cold feet after the company seemed unable to answer more detailed questions about their big plan:

From The Atlantic: By July of 2012, Pegasus put the project on hold. Lea County manager Mike Gallagher told Fox News at the time that CITE coordinators had been working closely with the county, but “when we started pressing for details, that’s when they decided to look elsewhere.”

Now, plans are back on and CITE’s site has been selected between Las Cruces and Deming along I-10.  The Atlantic is back too with a profile of the revised project, complete with public art (just no public to see it).

The city should be a “fully activated, populated, living, breathing city, and one day the population disappeared.”

Will New Mexico get its ghost city?  Time will tell.  Catch up on the project at The Atlantic online: A Giant, Fake City in the Middle of the Desert