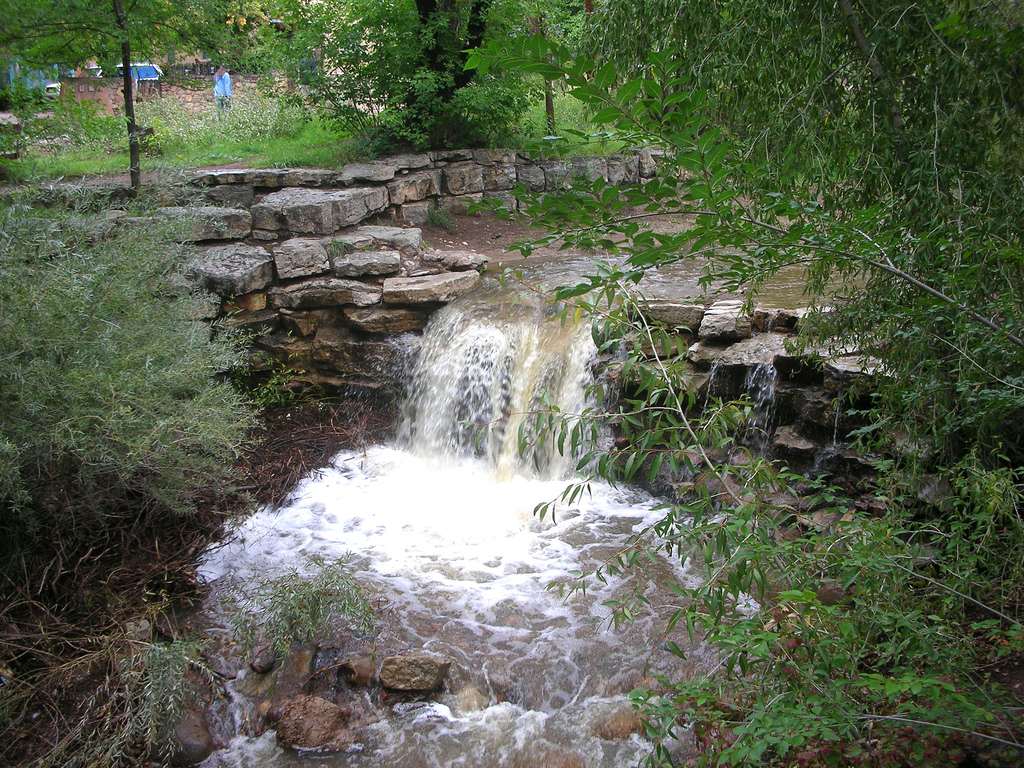 The Environmental Protection Agency and the U.S. Army Corps of Engineers finalized a rule that environmental groups say restores protections to streams and headwaters while Republicans called it another example of President Barack Obama’s executive overreach.

“This rule will provide the clarity and certainty businesses and industry need about which waters are protected by the Clean Water Act, and it will ensure polluters who knowingly threaten our waters can be held accountable,” Obama said in a statement released on Tuesday.

“My Administration has made historic commitments to clean water, from restoring iconic watersheds like the Chesapeake Bay and the Great Lakes to preserving more than a thousand miles of rivers and other waters for future generations,” he continued.

From the Los Angeles Times:

EPA officials say up to 60% of the nation’s streams and millions of acres of wetlands lack clear protection from pollution under existing regulations. The new clean water rule would for the first time clearly define which tributaries and wetlands are protected under federal law.”There is nothing complicated about the idea that we should protect the tributary system that flows into our nation’s rivers,” said David Uhlmann, a law professor at the University of Michigan who previously led the prosecution of environmental crimes at the Justice Department. “What is more difficult is deciding when to protect wetlands, which perform essential ecological functions but often make it difficult or impossible for landowners to develop their property.”

Environment New Mexico, a prominent environmental group in New Mexico, hailed the actions as restoring the Clean Water Act to what it was before Supreme Court rulings in 2001 and 2006.

“The Pecos and Gila Rivers and other waters where we swim and fish are only as clean as the streams that flow into them,” said Sanders Moore, director of Environment New Mexico, said in a statement following the action. “That’s why today’s action is the biggest victory for clean water in a decade.”

But Republicans have slammed the rule, saying that doing so by EPA regulation is an overreach and was done without public input.

“It is simply incredible that the Administration has managed to so thoroughly disregard the concerns of governors and stakeholders in what has been a broken public process,” said Western Caucus Chairman Cynthia Lummis, R-Wyo. “This is nothing short of a federal seizure of state waters, to the point where very few, if any, water bodies will be left for the states to manage.”

“Instead of working with the local officials and state agencies who know their needs the best, citizens will have to depend on a disconnected federal bureaucracy for management of our most precious natural resource: our water,” Lummis continued in her statement. “With bipartisan bills addressing this rule being advanced through both the House and Senate, Congress needs to step up and make sure the EPA does not have final say over this.”

Speaker of the House John Boehner, R-Ohio, was even more bombastic in slamming the rule.

“The administration’s decree to unilaterally expand federal authority is a raw and tyrannical power grab that will crush jobs,” he said in a statement. “House Members of both parties have joined more than 30 governors and government leaders to reject EPA’s disastrous WOTUS rule.”

The House of Representatives voted to pass legislation that would block the new regulation.

“The proposed rule put forward by the Environmental Protection Agency (EPA) and the Army Corps of Engineers will threaten the livelihoods of New Mexico’s farmers, ranchers, counties, local governments, and small business owners who are already over-regulated by the federal government,” U.S. Rep. Steve Pearce, R-N.M., said following the vote earlier this month.

The legislation is unlikely to pass the Senate and, even then, would be vetoed by Obama.

Industry groups are already planning on challenging the changes in court.

“Clean water is the lifeblood of our community,” former Lt. Gov. Diane Denish said in a statement. “I support doing everything we can to protect our rivers, streams, and wetlands, and I’m thrilled that the EPA is ensuring our water’s health for generations to come.”