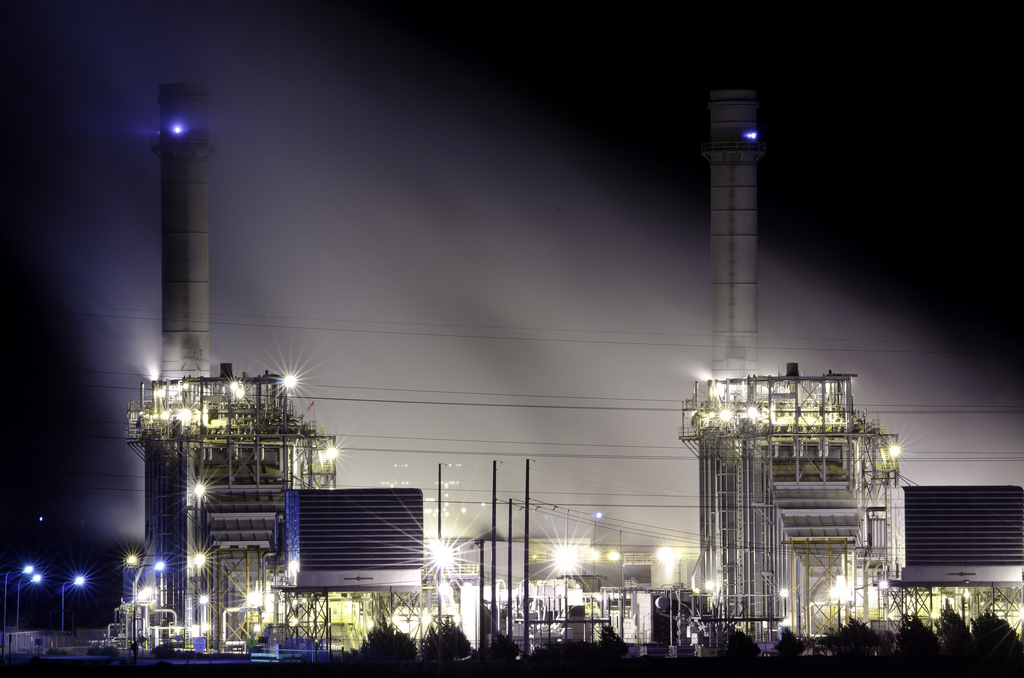 New Mexico regularly ranks among the top states in the nation when it comes to natural gas production.

A ranking published by the American Petroleum Institute, a trade association for oil and gas companies, shows that if New Mexico were its own independent country it would rank among the leaders, even ahead of Venezuela.

New Mexico would rank 27th if it were its own country, between Nigeria and Oman.

Hydraulic fracturing is more commonly known as fracking and has become more and more controversial over the years. But it is one reason why New Mexico has become what Isakower calls “a global leader.”

“Shale production has changed the way other countries view competition from America,” Isakower said. “To harness the world-class opportunity in front of us, it’s critical that policymakers open the doors for free trade and lift regulatory barriers on the construction of vital energy infrastructure, including pipelines and export terminals.”

New Mexico’s overall natural gas production peaked in 1997, though reached near the peak again in 2000 and 2001.

In 2013, Sen. Tom Udall called for the Department of Energy to streamline approval of more liquefied natural gas imports. The Democratic U.S. Senator is generally known as an environmentally friendly member of the Senate.

“It’s a big opportunity for us to be able to export natural gas,” Udall said at the time, according to the Farmington Daily Times. “There are a lot of applications that are pending, and we urged (U.S. Energy Secretary Ernest Moniz) to look at them and move those along.”

API has long pushed for an expansion of liquefied natural gas exports.

The Department of Energy announced Thursday conditional authorization for Alaska LNG to export liquefied natural gas to countries that do not currently have a Free Trade Agreement with the United States.

From the DOE release:

The Department considered the Alaska application separately from other currently pending LNG export applications in the lower-48 states due to the relative geographic isolation of the natural gas resources on Alaska’s North Slope. North Slope gas has been a stranded resource unavailable to commercial markets. The project proposed by Alaska LNG includes a pipeline intended to make North Slope gas accessible to consumers.

Earlier this month, the DOE authorized the Corpus Christi Liquefaction Project to export liquefied natural gas to countries that do not have a free trade agreement. There are other export applications pending for projects in other states.

API used 2012 numbers from the US EIA, the most recent year with numbers to make a ranking.