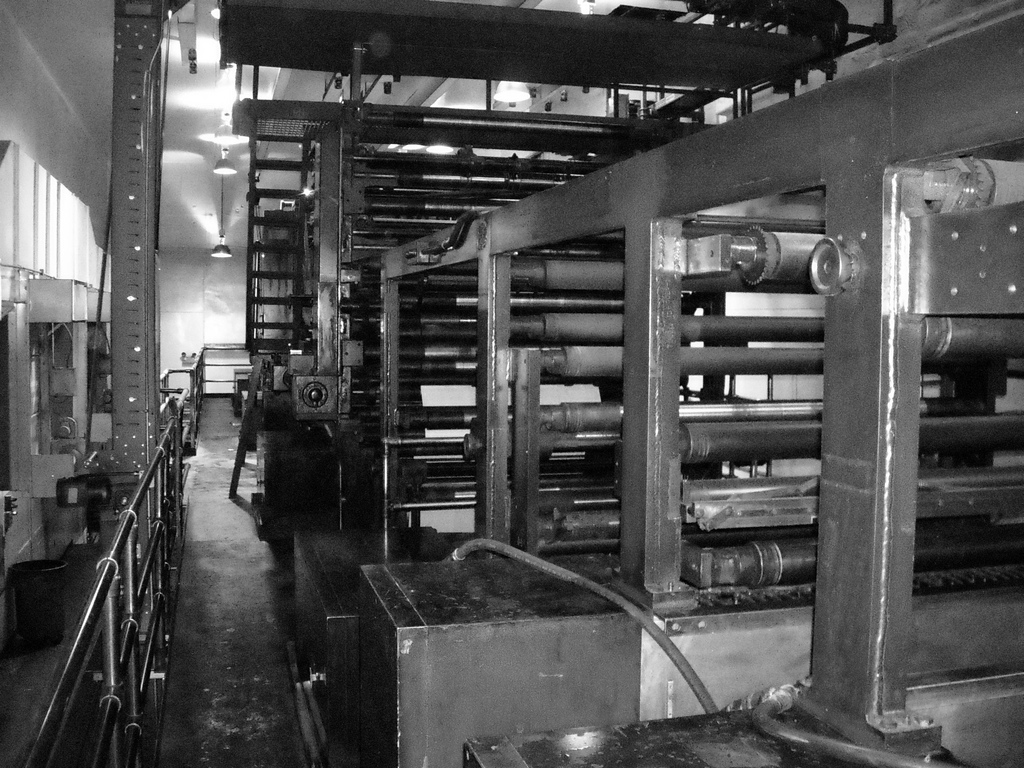 The Sangre de Cristo Chronicle and the Raton Comet will cease their weekly publications this week, according to a report by Chronicle staff.

Update: According to a post on the Chronicle‘s Facebook page, a buyer has been found and the Chronicle will continue to operate.

The two papers published on a weekly schedule. Both were owned by Robin Martin, who also owns the Santa Fe New Mexican and the Taos News. Martin cited economic reasons for the closures, an all-too familiar reason in the current media climate.

“After months of careful deliberation, we are closing the newspapers in Angel Fire and Raton because print advertising revenue could not support a weekly newspaper in either community,” Martin said, according to the Chronicle. “Our management team in Taos is exploring ways to serve the Moreno Valley with print magazines and an online presence.”

The closures of the two papers come at an unsettled and uncertain time for New Mexico media.

In July of 2013, the Raton Range announced a temporary closure. Nearly two years later, the paper has still not reopened.

Digital First Media opted not to sell its newspapers earlier this month after getting as far as finding a buyer for the dozens of newspapers and other properties across the country. The company owns several papers in New Mexico, including the Las Cruces Sun-News and the Farmington Daily Times. The company also owns papers in smaller towns like Silver City and Ruidoso as well.

There were fears that smaller papers, such as those in small town southern New Mexico, would be shuttered under any sale of Digital First Media.

The most prominent closure of a New Mexico paper in recent years was the Albuquerque Tribune, a celebrated paper that even won a Pulitzer Prize. However, the paper was among a long list of afternoon papers across the country that could no longer compete in the new media market.

The last edition of the Tribune went to print in February of 2008 after circulation plummeted to under 10,000.

As for the two other Northern New Mexico newspapers owned by Martin, she pledged to keep them running.

“By ending print publication in the Moreno Valley, we will be able to devote our energies to The Santa Fe New Mexican and The Taos News, both in print and online, which continue to be award-winning and profitable properties,” she said according to the Chronicle.