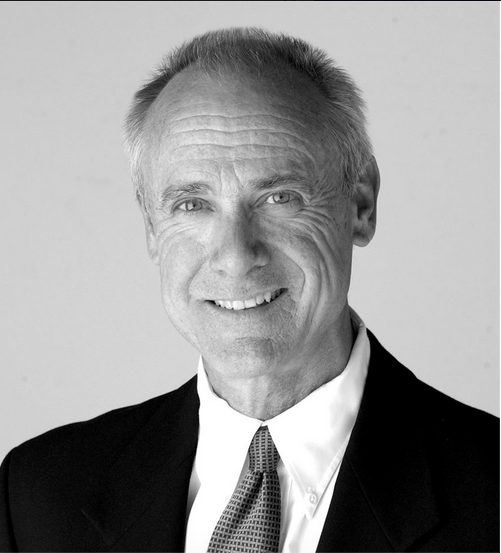 One day after a tense hearing that saw a controversial planned development on Albuquerque’s West Side move closer to approval, an Albuquerque city councilor vowed to try to put the brakes on the project.

Albuquerque City Councilor Isaac Benton, a Democrat who represents the central part of the city including downtown, announced that he will introduce legislation to give city government input on the controversial Santolina master plan, which aims to develop 22 square miles of Albuquerque’s West Side into a planned community that will house up to 90,000 people.

In a letter to his constituents sent out on Friday afternoon, Benton wrote that Santolina and other proposed developments like it “pose a clear threat to the future viability of Albuquerque and its existing neighborhoods.”

“I have already gone on the record as opposing this development, which will ‘cannibalize’ residents from the center city and exacerbate urban sprawl and the transportation problems on the West Side,” Benton wrote.

Other controversy over the Santolina master plan stems from concern over whether the region contains enough water to sustain the community. On Thursday, Bernalillo County commissioners rejected three legal appeals that attempted to oppose a recommendation from the county’s planning commission to approve the development.

In his letter to constituents, Benton argued that the city should also be able to weigh in on Santolina “based on the jointly adopted Planned Communities Criteria And Albuquerque/Bernalillo County Comprehensive Plan.” Benton said his legislation will also attempt to make the city a signatory party to Santolina’s master plan.

“The resolution further requests that the Commission postpone a final decision on the Santolina master plan and development agreement until such time that these requests are accommodated,” Benton wrote.

Bernalillo county commissioners could make a final vote on Santolina as soon as next week. Benton’s letter said he plans to introduce legislation to delay the vote during Monday’s city council meeting.