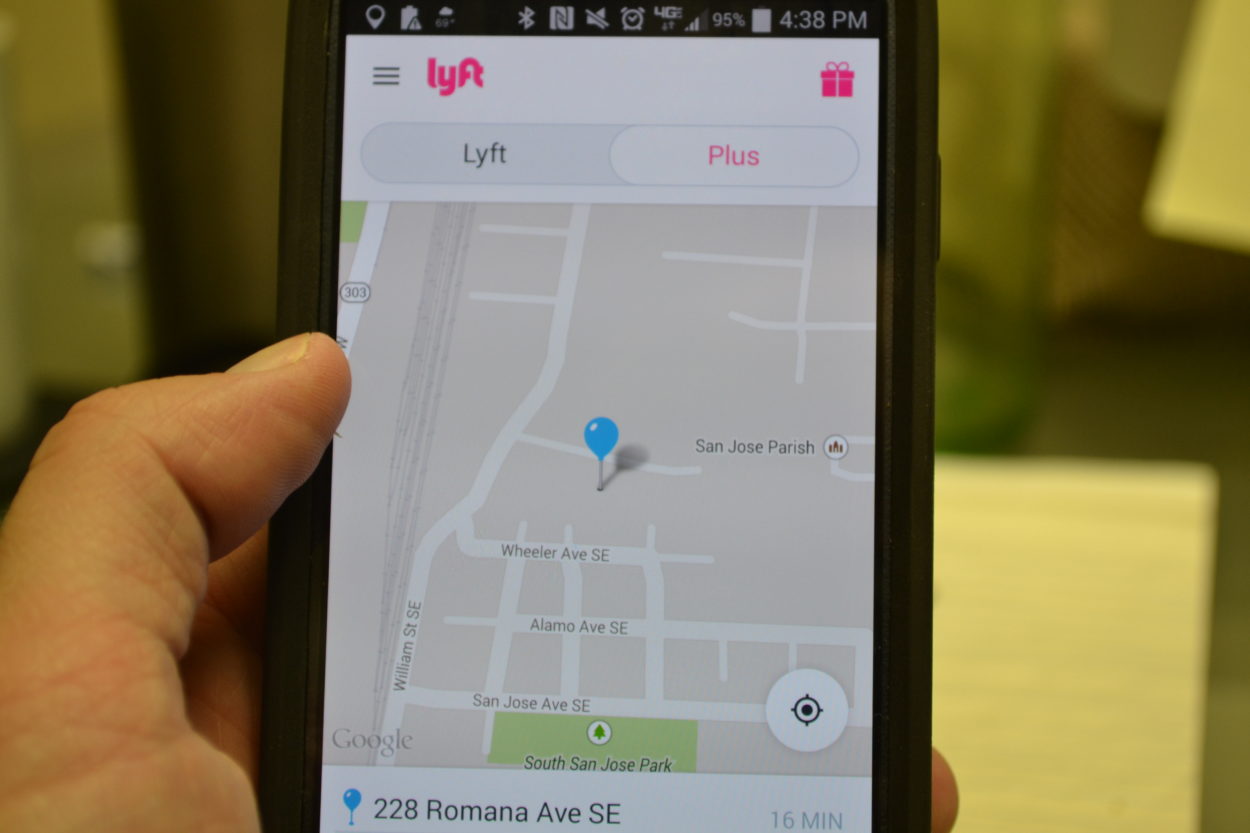 Even as a New Mexico court battle looms over regulations for ride-sharing services, a Boston-based lawyer is taking the two main ride-sharing companies to court over a separate issue in California.

Earlier this week Business Insider reported that attorney Shannon Liss-Riordan filed suit against Uber and Lyft, the two largest ride sharing services. At issue is whether drivers for the two companies should be classified as employees or contractors. Currently, drivers work as independent contractors.

In a phone interview with New Mexico Political Report, Liss-Riordan said her suit is different from the regulation battles in New Mexico and other states, but both issues relate to how the two companies do business.

“There’s sort of a broader connection,” she said. “The way these companies seem to operate is that they go in and do what they want to do and they sort of worry about legal issues later.”

Business Insider reported that Liss-Riordan learned about Uber from a friend who used the service.

Instead of being awed by its car-summoning abilities, Liss-Riordan’s brain, like always, was focused on the people powering the business.

“I’m standing there looking at him, and he looks up at me and realizes what’s going through my head. And he says ‘No, don’t you dare. You’re going to put this company out of business, aren’t you?” Liss-Riordan told Business Insider. “That was my first introduction to Uber. I didn’t actually sue them until a year or more after that.”

What started as a national class-action lawsuit ended up in California courts because of the state’s employment laws. Liss-Riordan called it the “best avenue” for the case as employees in California are entitled to reimbursement for work-related expenses such as gasoline.

Liss-Riordan said her intention is not to take down the companies, nor does she think the damages will break their banks. Instead, she hopes that a win in California courts will open the doors for change on the national level.

So far, Liss-Riordan said, more than 1,000 drivers from across the country have contacted her, but she was not sure if anyone from New Mexico was in that group. She said because of a clause from Uber restricting class-action lawsuits from drivers, the future is still unknown.

“Right now the status is ultimately uncertain as to whether or not we can go forward on behalf of drivers everywhere,” she said.

According to the Business Insider article, Liss-Riordan is no stranger to taking on companies who use independent contractors. She previously represented exotic dancers and FedEx drivers.

Take the case of exotic dancers. Like Uber, the night clubs were arguing they were just a platform for dancers, despite keeping a percentage of the earnings and charging the dancers for each shift. Liss-Riordan won the case for the strippers.

One of her most famous wins was a case against FedEx.

Like Uber, it had been classifying its delivery drivers as independent contractors and not employees, even though they wore FedEx uniforms and drove trucks with the FedEx logo. A Massachusetts judged [sic] ruled in Liss-Riordan’s favor, and the case has been repeated in several other states. (FedEx has now successfully appealed, and it is back in court.)

As for Uber and Lyft, Liss-Riordan doesn’t expect real movement in California courts until at least next year.