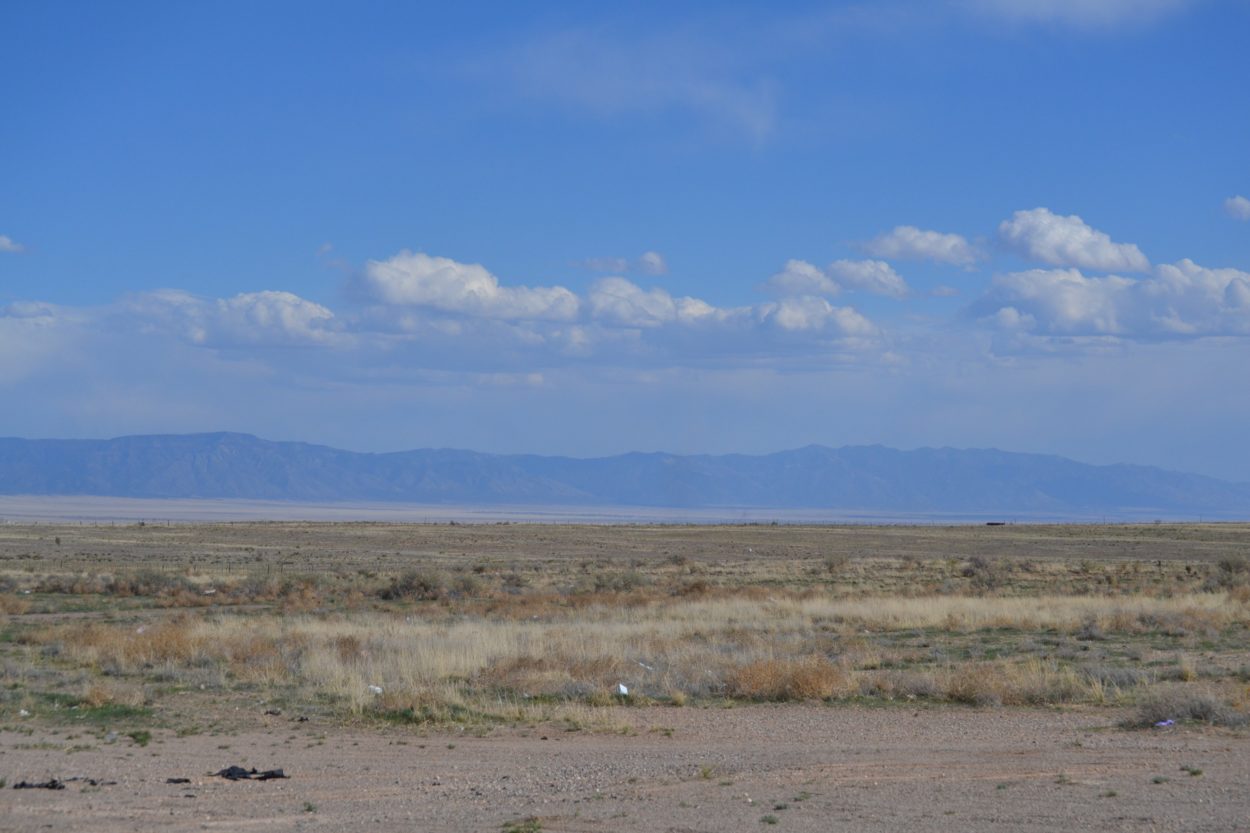 Tonight, Albuquerque City Councilor Isaac Benton plans to introduce legislation to give the city a say on approving or rejecting the controversial Santolina master plan.

Update: In a rare parliamentary maneuver, the city council rejected the introduction of Benton’s bill, meaning it will not be heard. This story continues as originally written.

Benton told New Mexico Political Report that his goal is to simply “ask people to go on the record about whether or not they believe we should coordinate between city and county” on the planned community development that would take up 22 square miles on Albuquerque’s West Side and house up to 90,000 people.

“I think the voters and city and county taxpayers in general would like to see the two governments work together on something of this magnitude,” Benton said.

The legislation is partly based on Benton’s reading of the city and county’s Planned Communities Criteria and the Albuquerque/Bernalillo County Comprehensive Plan, which he said “speaks to the need for local governments to be consulted about service extensions that would affect them.”

So far, hearings on the Santolina master plan have taken place before the Bernalillo County Commission, which last week rejected three legal appeals against the county planning commission’s recent recommendation to approve the development.

The county commission could make a final vote on the Santolina master plan at any time, but Benton said he hopes they won’t act before his legislation is considered. He’s aiming for the city council to hear his bill during its June 15 meeting.

Western Albuquerque Land Holdings was set up by London-based Barclays and two other investors who claim title to the land Santolina is proposed to be built on.

“The Santolina entitlement process has been underway in Bernalillo County for approximately 22 months and consisted of 12 public hearings and 2 workshops plus multiple open houses and neighborhood meetings,” Garrett said. “Additionally, the City has already reviewed and commented on the Santolina Level A Master Plan.”

Garrett added that if Benton really wants to make an impact, he should comment to the Bernalillo County Commission “as an individual.”

“It appears that Councilor Benton may be suggesting that the City Council improperly attempt to intervene with the County’s right to legislate by asserting jurisdiction over the Santolina development via annexation or condemnation for open space all to advance his individual opinion,” Garrett said.

Benton has criticized Santolina, previously stating that it would “‘cannibalize’ residents from the center city and exacerbate urban sprawl and the transportation problems on the West Side.”

“I’ve already provided my comments [to the county commission] as an individual, and they know that,” Benton said.

He said his bill is “totally proper” partly because city council governs Albuquerque’s land use.

Benton added that the city’s previous approval of the master plan as stated by Garrett is news to him.

“None of this came before the council, not even a mention,” he said. “All I can think is that it means the mayor had some discussions.”

While Bernalillo County Commission meets later in the week, a final vote on Santolina isn’t on the agenda for its regular Wednesday meeting. The county commission also canceled a zoning meeting originally scheduled for Tuesday.