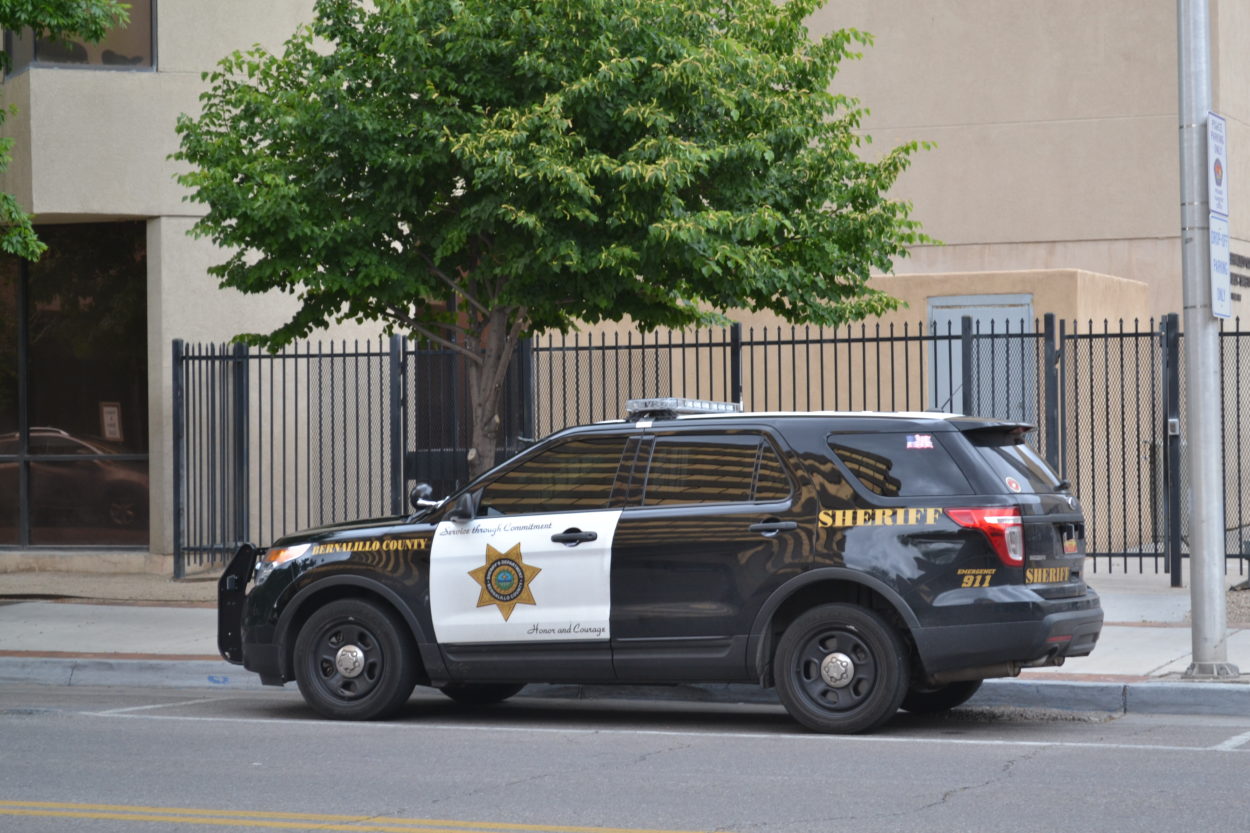 Bernalillo County Sheriff's Deputies have SUVs, and APD may be moving toward more SUVs.

Another city audit of the controversial relationship between former Albuquerque Police Chief Ray Schultz and a Scottsdale, Arizona-based stun gun and police equipment company concludes that he acted improperly and violated city law.

The report from the city’s Office of Inspector General accuses Schultz of improperly using his relationship with TASER International to score the company lucrative city contracts. It marks the third such report addressing the TASER and Albuquerque Police Department fallout, coming after a “risk review” from the New Mexico State Auditor and a separate internal city audit found similar probable violations. The reports were released in April and May, respectively.

Each report puts Schultz under fire for becoming a paid consultant for the company while still on the city’s payroll for his last three months of employment. This was just weeks after the city entered a $1.9 million contract with TASER to purchase lapel cameras.

“Evidence shows that the Former Chief’s support for TASER was pivotal in the procurement process and may have benefited TASER’s relationship with the City of Albuquerque,” the new report reads.

Like the other audits, the latest report from the Inspector General faults Schultz for accepting “meals and other gratuities from TASER while still employed by the City.”

The report also finds Schultz in violation of the city’s conflict of interest code not just for the three months of employment overlap between APD and TASER, but also working with the company immediately after retirement:

This is a probable violation of § 3-3-7 of the City’s Conflict of Interest Ordinance, which restricts a former employee from representing any person or business for one year after the employee’s date of termination in connection with a matter in which the employee performed an official act.

Though Albuquerque Mayor RJ Berry’s Administration previously acknowledged that “the system in operation as it related to procurement failed” after earlier the release of earlier TASER audits, this time it pushed back a little against the new report.

The Accountability in Government Oversight Committee, a body appointed by city councilors and the mayor, said it was more appropriate to describe the findings as “possible” or “potential” violations, not probable.

And Rob Perry, Albuquerque’s chief administrative officer, said he disagreed with the findings, based on ambiguity over when Schultz really left city employment and how to interpret the city’s conflict-of-interest ordinance.

Read the full Albuquerque Office of Inspector General report below: