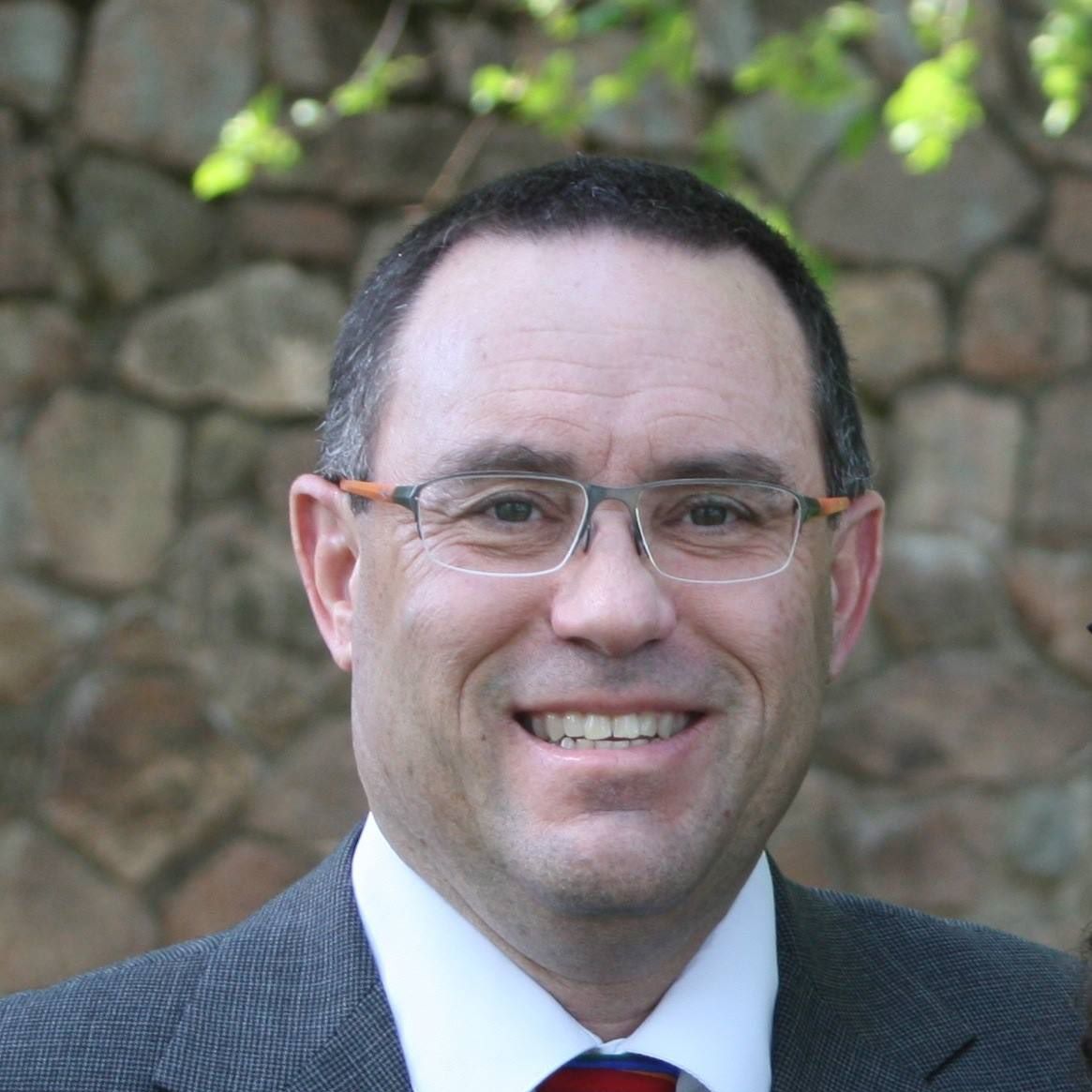 Steve Brügge was a middle-school science teacher who recently retired from teaching at Eisenhower Middle School in Albuquerque. Mr. Brügge was previously featured in a front page column in the Albuquerque Journal, “Retiring teacher reveals eval for all to see.” He provided this letter to The New Mexico Political Report about his retirement from his profession.

In my decades of teaching middle-school science, I’ve developed many lessons to make science interesting and real.  One of my favorite units is the two weeks my students and I spend exploring how the discovery of radioactivity has changed our world.

After reading a biography of Marie Curie, I show the students Madame Curie, the 1943 Greer Garson film.  It’s truly a brilliant movie filled with subtle foreshadowing, wonderful symbolism, and some quite accurate science. There’s also the expected added Hollywood drama.

The movie has a wonderful, cryptic scene—completely made up—where Pierre proposes marriage to Marie. After bursting into her room, Pierre appeals to Marie’s love of science and explains that their marriage would be like the compound sodium chloride, a strong and stable union.  This is based on a letter Pierre really did send to Marie while she was spending the summer in Poland.

After his movie proposal, Pierre leaves the room only to return seconds later where he says, “I’m sorry.”   This scene puzzled me the first couple of times I watched it.  It is, in fact, the deepest insight into Pierre in the movie.  He was deeply conflicted by his love of Marie and his love of science; he realized that their marriage would not be easy, and, in fact, ends when Pierre is struck by a six-ton wagon and killed instantly.

As I leave my classroom after 25 years, I, too, am conflicted.  Public education has been one of the great loves of my life.  There have been dozens of wonderful colleagues who have taught me much and hundreds of students who have taught me even more.  When the bell rings and it’s time to teach, I’m as energized as my first year in the classroom.

Alas, the forces from outside the classroom have become like that six-ton wagon.  The first year of the new teacher evaluation system I was rated “Highly Effective.”  This year I am, if one is to believe the data, “Minimally Effective.”  Neither score leaves a good taste in my mouth.  And yet my colleagues have many years ahead with the very real consequences of such evaluations.

To my colleagues and students, I thank you for all that you have given me.  I also leave you with Pierre’s prescient phrase:  I’m sorry.