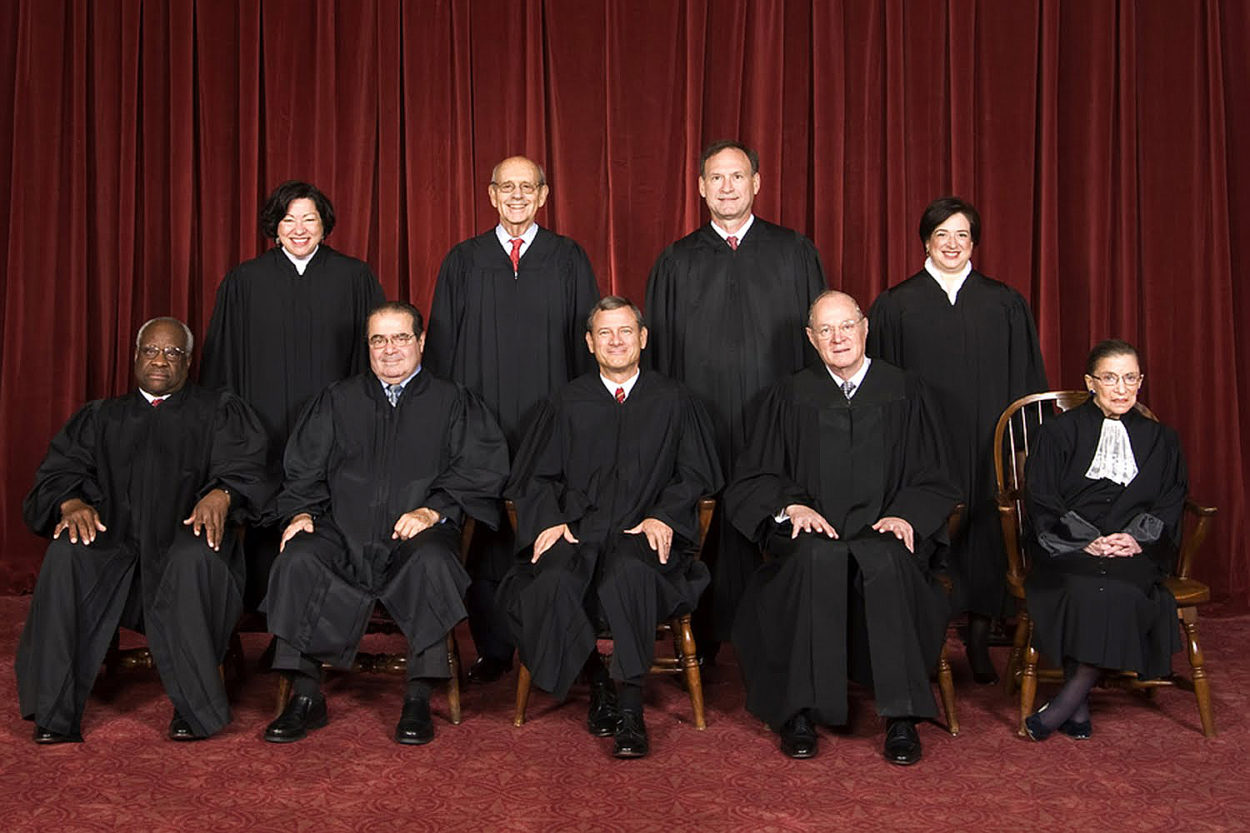 In a decision on Monday, the U.S. Supreme Court ruled against an environmental initiative that came from President Barack Obama’s administration.

Justice Antonin Scalia, who was part of the majority in the ruling, wrote that the Environmental Protection Agency did not take costs into consideration when the agency used  the Clean Air Act for new rules related to emissions from power plants. He and the majority said  that the EPA put environmental outcomes over the potential costs to energy producers for regulation.

“One would not say that it is even rational, never mind ‘appropriate,’ to impose billions of dollars in economic costs in return for a few dollars in health or environmental benefits. In addition, ‘cost’ includes more than the expense of complying with regulations; any disadvantage could be termed a cost,” Scalia wrote in the ruling.

The minority, represented in a dissent written by Justice Elena Kagan, argued that the EPA did in fact take costs into consideration, but that the agency also should be able to make decisions on how and when to evaluate the price of regulation to producers.

“Costs matter in regulation. But when Congress does not say how to take costs into account, agencies have broad discretion to make that judgment,” Kagan wrote.

U.S. Sen. Martin Heinrich, a Democrat, told New Mexico Political Report he had not read the whole decision, but called the decision “disappointing.”

Heinrich, who has been a proponent for more environmental regulations was in New Mexico touring an energy efficient apartment complex in downtown Albuquerque.

While Pearce did not respond specifically to New Mexico Political Report, Pearce did post something on Facebook.

“As today’s ruling shows, the EPA has continued to handicap America’s economy by imposing burdensome and costly regulations,” Pearce wrote. “The President and his administration have failed to account for the severe harm their emissions policies have caused: higher electricity prices and lost jobs, which always victimize the poor.”