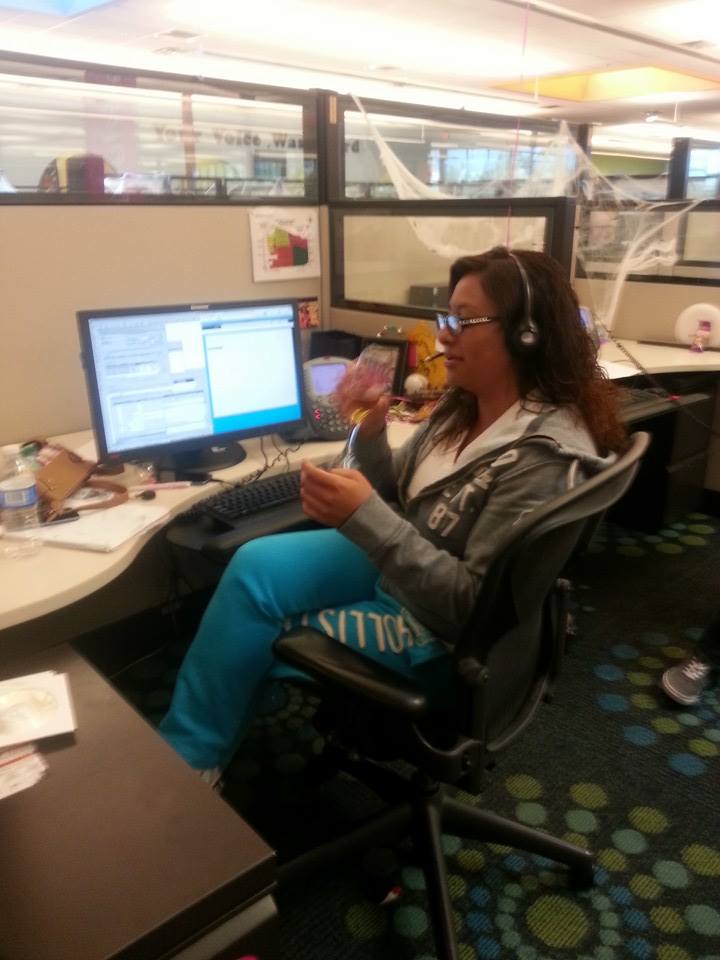 More than workers at Albuquerque’s T-Mobile call center began working under new workplace rules this week.  The company has been under increasing pressure to modify work rules to give workers greater flexibility to balance family and work requirements.

The company operates a nationwide call center near Jefferson and Menaul in Albuquerque and recently announced plans to add more employees top the more than 1,500 local workers already employed at the site.

News of the new workplace rules came from the Communications Workers of America which has been leading efforts with local organizations for these changes:

WASHINGTON, D.C. – Responding to growing public pressure and local government initiatives, T-Mobile US announced this week that it would be adopt a paid parental leave program. The company also said it would end an oppressive policy that required call center workers to be on the phone 96.5% of their work time, leaving them with virtually no time for follow up on customer issues or to make changes in customers’ accounts as needed.

This is great news for workers who often must struggle to balance family and career. It comes as workers at T-Mobile US and a coalition of community supporters in cities like Albuquerque, N.M., step up efforts to restore a fair workweek and achieve other improvements for workers.

Members of TU, the union of T-Mobile workers, the Communications Workers of America and many organizations, including the Center for Popular Democracy, OLÉ and other coalition partners, have been raising concerns about unfair scheduling and other issues for workers at T-Mobile US and other employers.  Workers want a voice in the decisions that affect them in their workplace — not just the ones that the company selectively picks and chooses. That’s why T-Mobile US workers are joining TU.

A recent National Labor Relations Board (NLRB) decision found T-Mobile guilty of engaging in illegal employment policies that prevented workers from even talking to each other about problems on the job. The judge ordered the company to rescind those policies and inform all 46,000 employees about the verdict.

Parental leave is a good first step toward helping workers balance their career and family responsibilities. But workers want real bargaining rights and the right to fairly choose union representation. That’s what T-Mobile must realize.