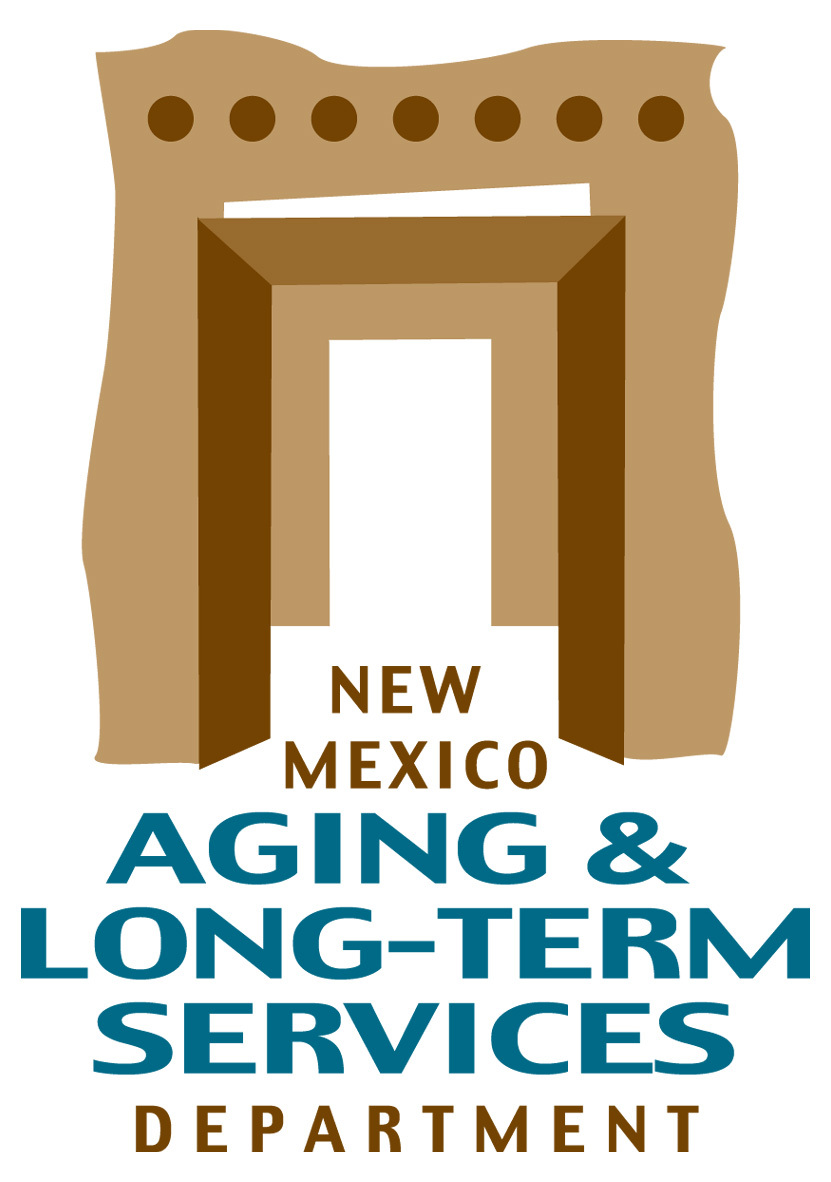 Just before a long holiday weekend, Gov. Susana Martinez’s administration announced that a cabinet-level secretary is stepping down—and at the same time named his replacement.

“I am grateful to Secretary Rinaldi for his service to New Mexico,” Martinez said the day before a long weekend for the 4th of July holiday. “Deputy Secretary Myles Copeland brings the right background as an advocate on aging issues to build on our efforts and connect critical resources to older New Mexicans, those with disabilities, and their caregivers.”

Copeland, a former radio host, also had a statement in the press release announcing the changes.

“I’m grateful for Governor Martinez’s leadership on aging and long-term care issues in New Mexico, as well as for her trust and confidence in my abilities,” Copeland said. “I’m looking forward to continuing to serve New Mexicans in this new position, so that we can continue to improve care, services, and other resources for those who need them the most.”

Copeland will be a familiar name to country music fans in central New Mexico. Copeland was a morning show host on the Albuquerque radio station KBQI-FM, or the Big I-107.9, for 11 years.

He will need to face a confirmation from the state Senate to become secretary and shed the “designate” part of his title.