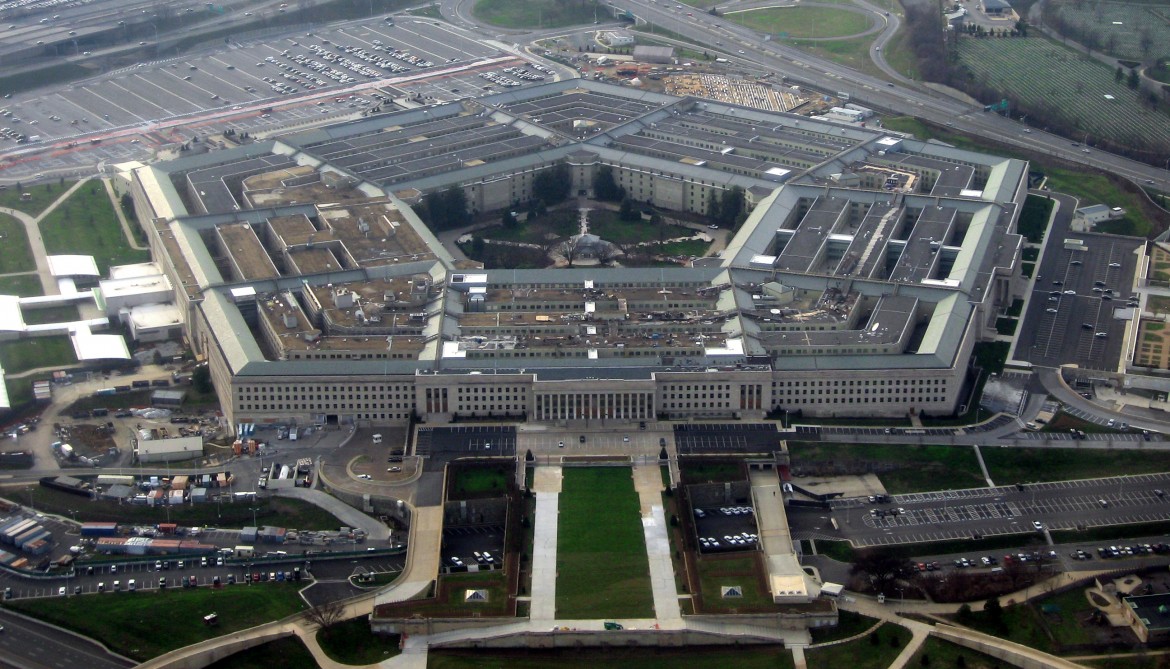 The Pentagon is considering ending a ban on transgender people from serving in the armed forces.

The White House has pushed for an end to the ban, the latest in a move to open the military to more who wish to serve. In 2011, President Barack Obama signed a bill into law that ended Don’t Ask, Don’t Tell, the policy that forbid openly gay members of the military.

New Mexico Political Report again reached out to Lawyer, this time about the Pentagon push for acceptance of transgender members.

“All of us at TGRCNM are always happy to see another barrier to safety, access and dignity for transgender people come down,” Lawyer said in an email to New Mexico Political Report. “All transgender folks, including the 15,000 or so currently serving on active duty in the U.S. military, should be able to live authentic lives.”

As shown by the estimated 15,000 transgender individuals serving in the military, the ban has done little to stop those who wish to serve, but only to force those who are serving into hiding.

The New York Times reported on the proposed end to the ban on openly transgender members of the military.

[Defense Secretary Ashton B.] Carter acknowledged as much in a statement announcing the plan. “We have transgender soldiers, sailors, airmen and Marines — real, patriotic Americans — who I know are being hurt by an outdated, confusing, inconsistent approach that’s contrary to our value of service and individual merit,” he said. “The Defense Department’s current regulations regarding transgender service members are outdated and are causing uncertainty that distracts commanders from our core missions.”