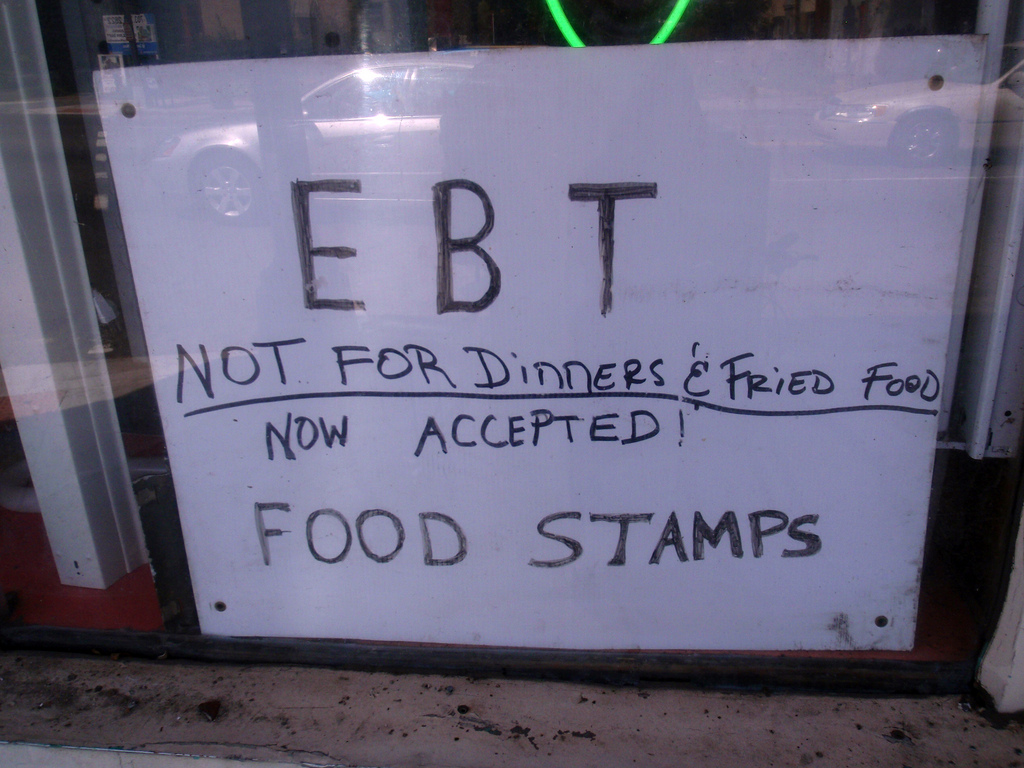 Earlier this month, HSD proposed to add a requirement of 80 hours of community service for SNAP recipients without jobs and aged 16-60 with children older than 6 years old.

HSD has said that the proposed changes would put SNAP work requirements in New Mexico back to what they were before the recession. But the proposals have sparked plenty of backlash from community groups, including the New Mexico Conference of Catholic Bishops.

Candelaria’s letter acknowledges that HSD’s proposals “are based upon federal law,” but he argues that they also go “beyond the requirements of federal law.”

“I urge you to consider re-implementing these federally permitted exemptions and exempt work participation for individuals under 16 and over 50 years of age, as well as parents with dependents of any age,” Candelaria wrote. “There is great potential hardship to these individuals in a difficult labor market and in an environment where unemployment is high and child care and other supports for working parents are inadequate.”

The proposed changes could affect more than 62,500 current SNAP recipients in New Mexico, according to HSD’s own projections.

Candelaria also wrote in his letter that the proposed changes “will cost New Mexico at least $9 million to require work participation among these otherwise-exempt individuals, yet the HSD expects to receive less than $1 million in federal funding to implement this requirement.”

That figure, Candelaria said, comes from HSD’s own testimony before the interim Legislative Health and Human Services Committee earlier this month.

“The hard reality here is that financially, this doesn’t make a great deal of sense,” Candelaria told New Mexico Political Report in a recent interview.

The Health and Human Services Committee will hear testimony from HSD on this issue at its meeting today. On Friday, HSD is holding a public hearing about the matter in Santa Fe at 1:30pm at the Harold Runnels Building.