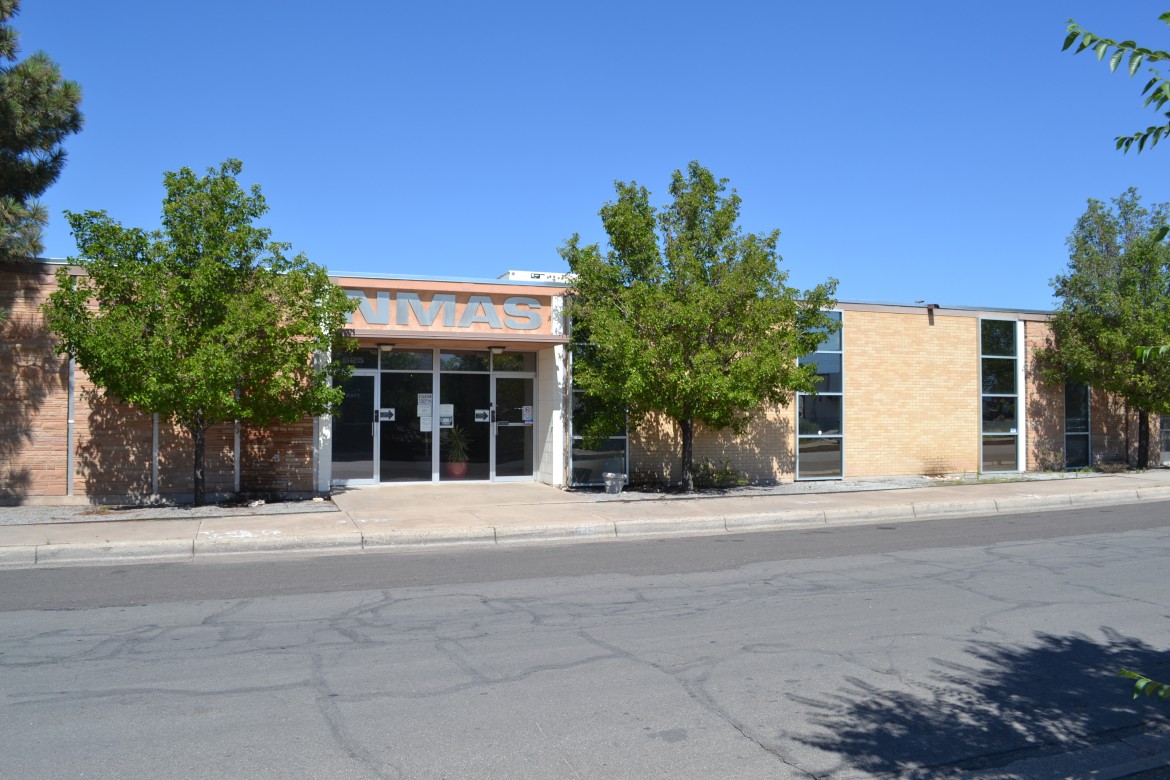 As Rick Clines pored over the list of offerings at a local Albuquerque restaurant, he meticulously went through the ingredients to see if there was anything his doctor wouldn’t approve of.

In his sixties, Clines said he now has to be careful what he eats and make sure that he walks his prescribed five miles every day. Besides eating healthy and exercising, he also takes a cocktail of five different pills a day in order to combat his diabetes, high blood pressure and acquired immune deficiency syndrome, or AIDS.

After 30 years of living with AIDS, Clines is a self-described long term survivor, or LTS. He was a nightclub manager in Seattle, Washington during the 1980s when he and many of his friends began to get tested for AIDS.

After traveling around the country, Clines came to New Mexico when he continually heard about a group in Albuquerque that advocated for AIDS and HIV patients. That group, which he often refers to as his family, is New Mexico AIDS Services, or NMAS.

The main office for NMAS is housed in an unassuming building in northeast Albuquerque. Beyond the modest lobby is a sea of cubicles that contain case managers, mental health workers and all-around AIDS and HIV advocates.

NMAS has been serving New Mexico for 30 years and also has an office in Farmington. Neither location has medical doctors on staff, but NMAS leadership say that’s a good thing and Clines agrees. He said the fact that his case manager is not connected with any one medical center creates “checks and balances.”

Patient advocacy, commonly referred to as medical case management, is only one portion of what NMAS does. The group also helps clients with fitness and health plans as well as making sure their bills are paid on time.

Now NMAS may not be able to fund the the patient advocacy for much longer because of a denied contract by a state department. The possible future of the organization is now up to a First Judicial District Court Judge, who may not make a ruling for several weeks.

Earlier this year, the New Mexico Department of Health (DOH) informed NMAS that the group would no longer receive funding for medical case management. NMAS then filed a temporary restraining order against DOH in an attempt to stop the defunding process. According to the order filed last month, NMAS accused DOH representatives of refusing funds because of personal bias instead of qualitative data:

On May 15, 2015, DOH representatives met with NMAS and informed NMAS that DOH refused to continue to fund Medical Case Management. On Plaintiff’s information and belief, the DOH representations had a personal bias against NMAS and fundamentally misapprehended NMAS’s work.

Last week, the two parties met in district court in Santa Fe. Attorneys for NMAS maintained DOH unfairly denied funding based on circumstantial reasons. They argued that a Request for Proposals (RFP) was issued by the DOH and the department was obligated to follow certain standards when denying a proposal.

When questioned by J. Bart Wright, an attorney representing DOH, one DOH employee who helps manage contracts told the court that the department never issued an RFP, but instead a “call to providers.” HIV, STD and Hepatitis Section Manager with DOH Andrew Gans, the employee, added that the call to providers does not require the same type of response as an RFP.

Gans went on to tell the court that NMAS had shown deficiencies in communications to medical providers and record keeping.

Gans later told Molly Schmidt-Nowara, an attorney for NMAS, that denying funding is never the department’s first course of action.

“Defunding an agency is a last resort, not a first resort,” Gans told the court.

The money that New Mexico provides to agencies like NMAS comes from the federally funded Ryan White HIV/AIDS Program, specifically Part B. The act is named after a boy who, afflicted with AIDS as a child during the 1980s, fought for his right to attend school. Soon after White died in 1990, Congress passed a law in his honor that would help states fund AIDS and HIV services.

A large portion of funding that the DOH provides to NMAS comes from the Ryan White Act. According to NMAS board member Brian Morris, the organization would not only lose out on $800,000 from the DOH, but also $1 million in federal funding for a pharmaceutical reimbursement program.

During his testimony, Gans said NMAS was not in compliance with federal guidelines and he was concerned about the state losing out on money as well.

“HRSA (the federal Health Resources and Services Administration) has stringent guidelines,” Gans said. “The grant would be taken away quickly if they’re not followed.”

Throughout the hearing earlier this week, lawyers representing NMAS questioned the actions of DOH and how they handled the denial of NMAS’s funding.

NMAS chief operating officer Jessica Molzen testified that while her organization received feedback from DOH on how to better serve clients, she was never given the impression that their funding may be in jeopardy until a conversation last October.

Molzen told the court that in October 2014, she had a conversation with a DOH liaison and was told, “NMAS would not be around in a year.”

NMAS attorneys used that and a lack of “numerical feedback” to in an attempt to show that the decision to defund NMAS was based on personal opinions rather than data.

When Schmidt-Nowara questioned Gans about concerns he had regarding NMAS he told the court he did not provide a written report of the last audit of NMAS. He added that the audits performed by DOH were used to provide information to HRSA and for “on the spot feedback.”

After both parties made their cases to the court, First Judicial District Court Judge Francis Mathews asked that any closing arguments be submitted to the court no later than July 24.

It’s unclear how long it will take for Judge Mathews to come to a make a decision.