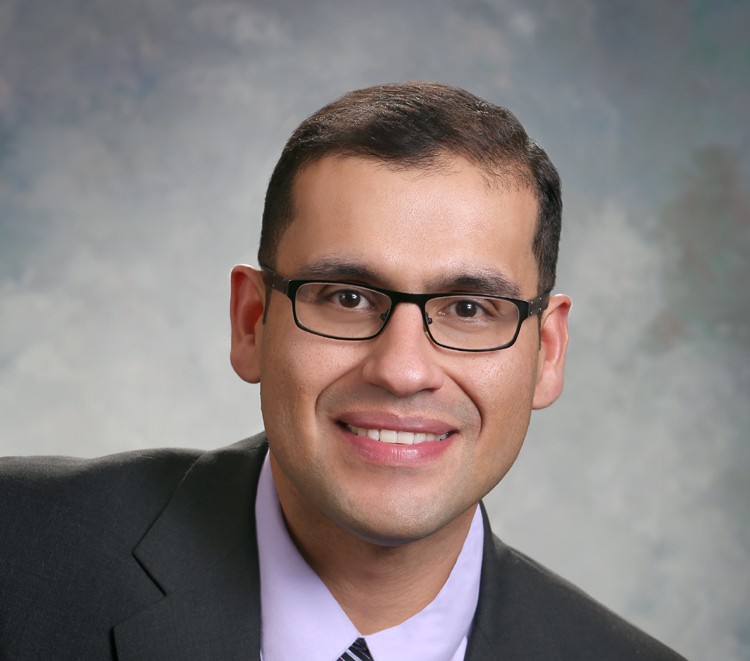 State Rep. Javier Martinez is a Democrat from Albuquerque who represents the 11th district in the New Mexico House of Representatives.

I’ve followed with great disappointment how the Mayor and his City Council allies have pushed the idea of a curfew as a strategy to curb teen-involved crime. It’s frustrating to see our city leaders tout this disingenuous idea as a solution to what’s transpired in Albuquerque the last several years.

First and foremost, as long as we continue to ignore the science behind the benefits of early childhood education, New Mexico will never reach its full potential. Ninety percent of a child’s brain develops by the age of three, yet only a small handful of New Mexico’s children have access to such important services. That’s why it is imperative that we invest—substantially—in early childhood education so that every child in New Mexico has access to high quality early education.

Referring back to city leadership (or lack thereof), why are we not proposing bold and comprehensive policy ideas to deal with our city’s surge in crime, instead of wasting so much time debating a curfew that will be unenforceable and ineffective?

First of all, there are not enough officers on the ground to enforce the curfew. Five years ago, APD had over 1100 officers. That number has declined steadily and now we only have about 850. The amount of time it takes for an officer to respond to a 911 call for shootings, robberies, and carjacking has increased by 25%. We simply don’t have enough resources to enforce a curfew law. All this, of course, without even mentioning APD’s own internal problems: Police misconduct, brutality, and the like.

Instead of wasting time on this, our City needs big thinking…a city-wide job training program for teens? Expand after school, extracurricular sports programs – competitive and non competitive? A mentorship corps, where teens earn school credit and earn money by mentoring younger students at their local elementary and middle schools? How about creating “hacker spaces” on high school campuses to steer young people to STEM careers, and connecting them to the CNM STEMulus Center and to Innovate ABQ? And how about expanding civic and leadership opportunities for young people and allow them to serve in our local city boards and commissions?

This past legislative session I sponsored a bill that would give young people (16-17 year olds) the right to vote in school board elections. I will continue to work diligently as a State Legislator to give our young people the tools they need to succeed to become productive members of our society. I’m tired of old, regressive, recycled, and uncreative ideas. It’s time for our generation to lead.

I’ve only been in public service for eight months, but it’s my responsibility to lead. I will not only oppose a curfew ordinance, I will actively fight to open the doors of opportunity for New Mexico’s youth – it’s past time to give our young people a fair shot at success.