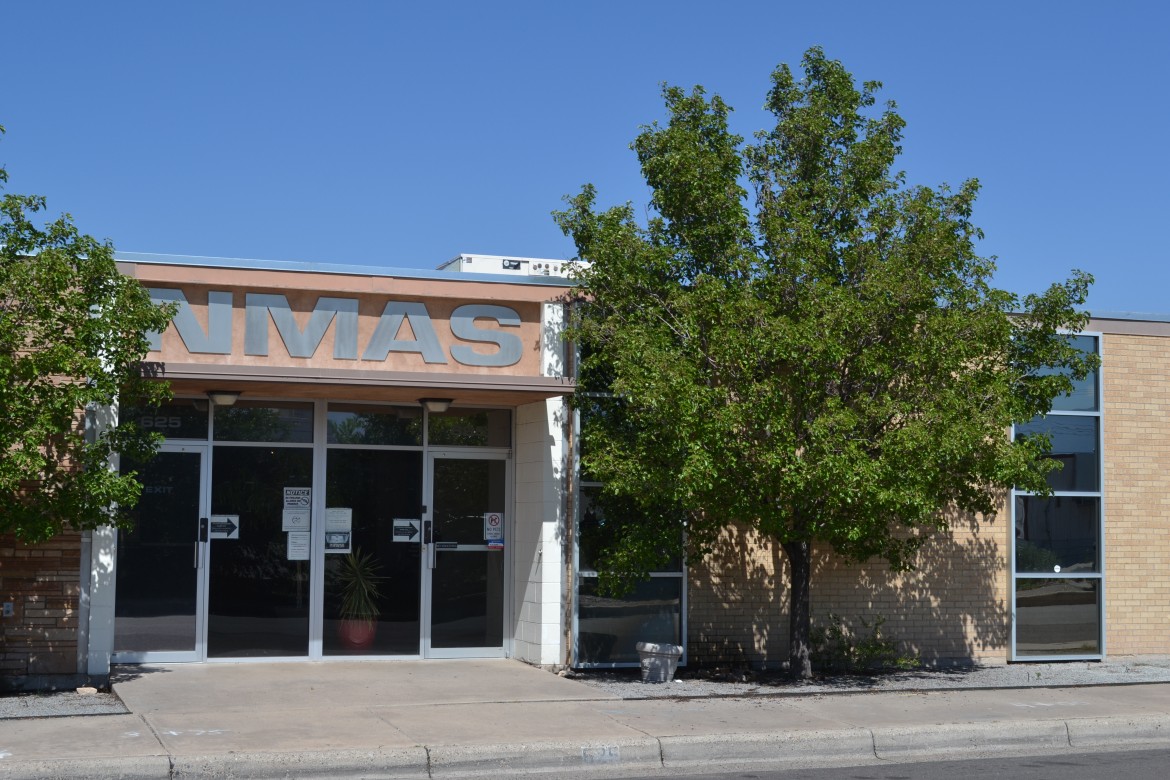 Earlier this week, a Santa Fe District Court judge denied a legal challenge against the New Mexico Department of Health in a case involving the defunding of a not-for-profit health clinic. Officials from New Mexico AIDS Services (NMAS) have said they plan to file again in a way the judge outlined.

According to another AIDS and HIV clinic, all hope is not lost even if NMAS closes its doors.

After District Judge Francis Mathew ruled that NMAS was “not entitled” to a restraining order to stop the defunding process, one NMAS official told the Albuquerque Journal they planned on appealing the funding determination.

NMAS Board President Brian Morris told New Mexico Political Report in an email that the organization has some money saved up and plans to stay open for at least another 30 days while the legal process continues.

“We’ve also sent a letter to DOH and are hoping that this can be fixed sooner,” Morris said, perhaps indicating that a resolution may come from outside of the courtroom.

During the initial hearing, NMAS attorneys told the court that without state funding, many of their clients would endure hardships in finding a new case management program.

New clinic ready to step up

David Ginsberg, president of Southwest Care Center, a health clinic in Santa Fe, said there will “not be a vacuum” in the Albuquerque area if NMAS closes its doors.

Ginsberg told New Mexico Political Report that Southwest Care Center is slated to open a location in Albuquerque. Currently, the clinic offers medical treatment for AIDS and HIV as well as case management. He also said, the choice to open another clinic was not based on the fact that NMAS was denied funding.

“Our model has never been a competitive model,” Ginsberg said in a phone interview.

While being careful not to speak poorly of other services in the state, Ginsberg said his organization provides a one-stop facility where patients can get medical care, pharmaceuticals and receive case management.

“I’m sorry if I sound evangelical here,” Ginsberg said. “but I’m so damn proud of what we do.”

Ginsberg said Southwest Care is expected to open its Albuquerque facility sometime in September. He said he wasn’t sure about an exact date, but that an open house would most like be scheduled the first week in September.

NMAS told funding would be cut off

The DOH issued a Call to Providers and requested proposals from those organizations looking to get state funding for AIDS and HIV services. NMAS argued in court that the department violated state procurement code after issuing a Request for Proposals (RFP) and denying the non-profit’s proposal. Attorneys for the DOH argued in court that they did not issue an RFP, therefore were not in violation of the state code.

At the beginning of the hearing Judge Mathew, possibly alluding to his final decision, questioned the need for a restraining order.

Mathew did side with NMAS when he said the DOH violated the state procurement code when they decided to stop funding.

“The Defendants failed to provide evidence of a proper determination and therefore violated the [procurement] Code in the Call [to providers] and award of contracts pursuant to the Call,” Mathews wrote in his decision.

Update: Clarified the judge’s ruling and the next step in the legal process.