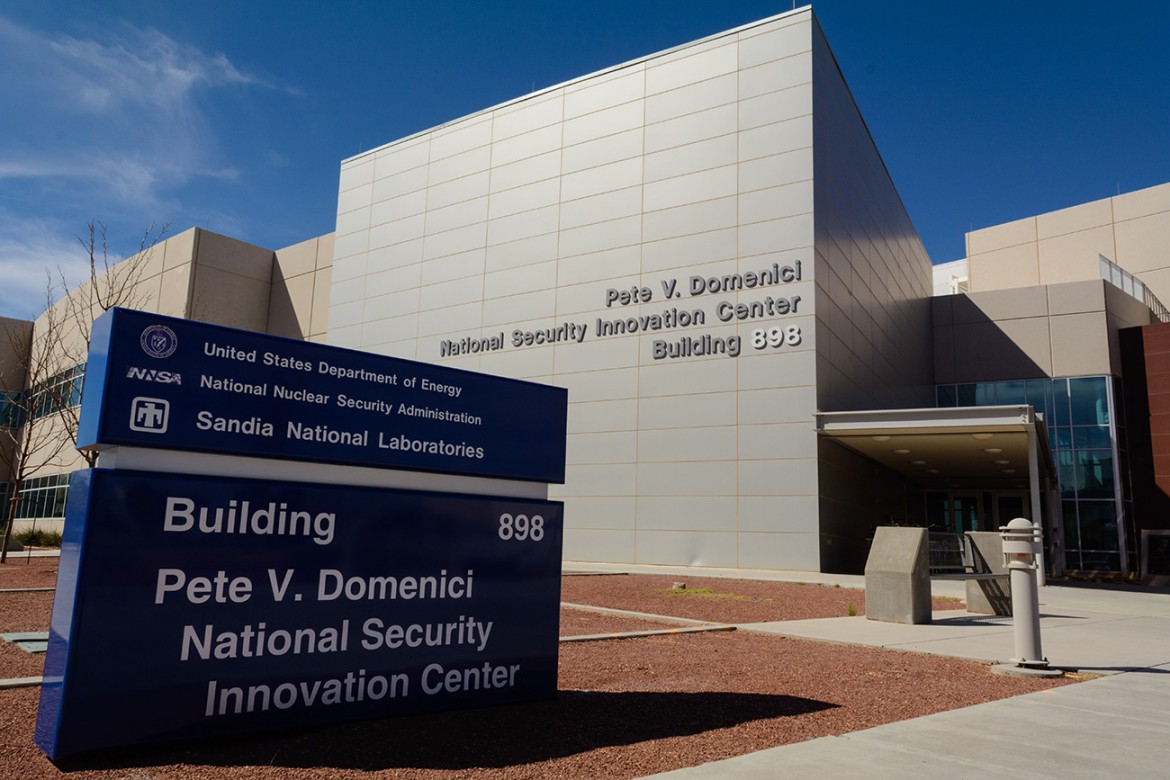 A private corporation that operates a U.S. nuclear weapons laboratory agreed on Aug. 21 to pay the federal government $4.79 million to settle Justice Department allegations that it illegally used taxpayer money to lobby for an extension of its management contract.

The payment by the Sandia Corporation, a wholly-owned subsidiary of Lockheed Martin that operates Sandia National Laboratory in Albuquerque, resolved claims that the corporation violated two laws that bar such a use of federal funds.

It followed by nine months a restricted-access report by the Energy Department’s inspector general that accused Sandia of improperly trying to win a new contract without competition by lobbying senior Obama administration officials and key lawmakers with funds taken from its existing federal contract.

In his report, Inspector General Gregory Friedman described the company’s tactics as “highly problematic,” “inexplicable and unjustified,” and recommended that the Energy Department pursue reimbursement of the funds. A heavily-redacted copy of the report was obtained by The Center for Public Integrity in June under the Freedom of Information Act.

“The money allocated by Congress for the Sandia National Laboratories is designed to fund the important mission carried out by our national laboratories, not to lobby Congress for more funding,” Benjamin C. Mizer, chief of the Justice Department’s Civil Division, said in a six-paragraph news release late Friday announcing the settlement.

Sandia admitted no wrongdoing, the department’s release said, but a spokeswoman for the lab expressed the corporation’s regret in a statement. “At the time of the activities, Sandia believed our actions for a contract extension fell within allowable cost guidelines,” Heather Clark said. “However, in looking back at the activities, Sandia acted too early and too independently in planning for a possible contract extension.”

Sandia and Lockheed documents cited by Friedman described an extensive lobbying plan that targeted then-Energy Secretary Steven Chu, his family, friends and former colleagues at another nuclear lab, as well as key members of Congress. The effort, which occurred between 2008 and 2012 according to the Justice Department, was meant to block other companies from competing for a $2.4 billion a year contract to manage and operate Sandia National Laboratories. Its contract was set to expire in 2012.

The Justice Department barred Sandia Corporation from paying its multi-million dollar settlement and associated legal costs from its direct federal contract revenues. But Clark said the corporation planned to pay the fine from award fees – essentially bonuses for good performance – that it has previously received from the federal government. The amount represents 8 percent of the bonus payments Sandia Corporation received while the lobbying effort was under way, according to federal contract records.

Both sides agreed to the terms of the settlement “to avoid the delay, uncertainty, inconvenience and expense of litigation,” according to the formal settlement agreement.

Jay Coghlan, executive director of the nonprofit watchdog organization Nuclear Watch New Mexico, called the sum Sandia Corporation agreed to pay “a slap on the wrist.” He said “there should be criminal prosecutions for clear violations of federal anti-lobbying laws.”

Since 2012, Sandia Corporation has received a series of one-year contract extensions from the Energy Department’s National Nuclear Security Administration (NNSA), which oversees the production of U.S. nuclear warheads. In May, the NNSA issued a notice to prospective bidders that it plans to use a competitive process to decide who will run the laboratory after the corporation’s existing contract expires in 2017.

The troubles uncovered by the inspector general’s investigation could affect Sandia Corporation’s chances if it pursues a contract extension, according to Michelle Laver, spokeswoman for the NNSA. “Federal acquisition regulations require that past performance be looked at as part of any and all contract awards,” she said.