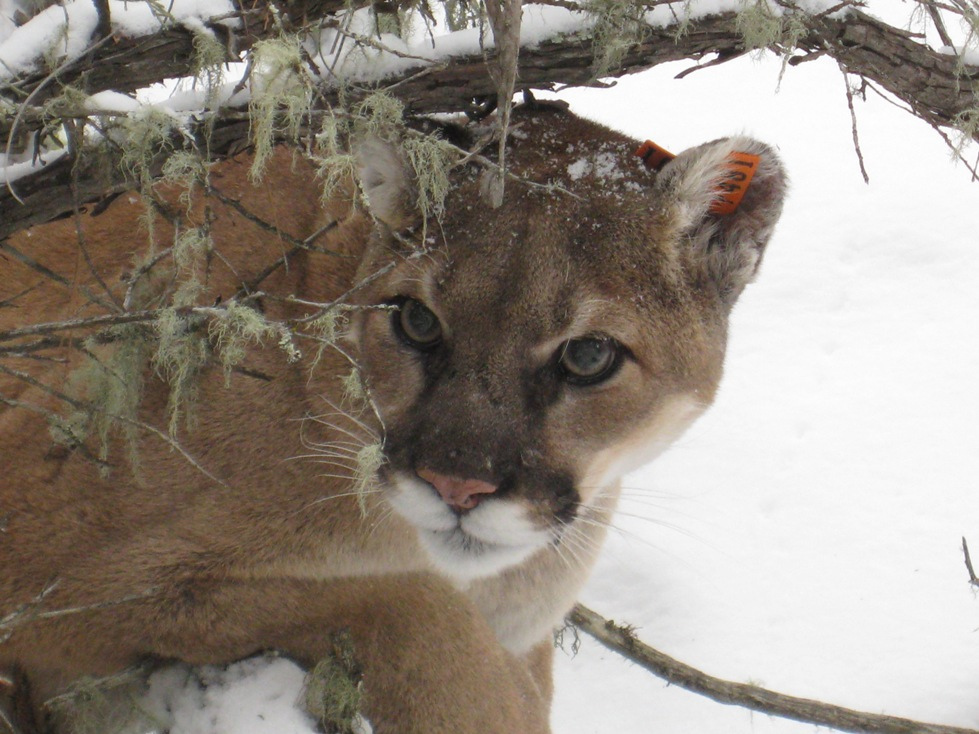 The commission voted in Santa Fe to allow cougar trapping on state trust and private land and also voted to increase the amount of bears that can be hunted each year. The votes were both unanimous.

The Sierra Club Rio Grande Chapter opposed the changes and has argued over recent weeks that this goes against the wishes of New Mexicans.

“We’re highly disappointed that the commissioners decided to approve killing more carnivores, especially with cruel and indiscriminate traps, and that they appeared to ignore the vast majority of New Mexicans and their wishes,” Mary Katherine Ray, Wildlife chair of Sierra Club Rio Grande Chapter, said in a statement following the votes.

The conservation group says this may put bear populations in the state in danger and that traps for cougars are dangerous to animals other than their intended targets.

The commission defended its votes in a statement afterward, according to the Albuquerque Journal:

The Game Commission said in a statement after the voice vote that the changes are “based on sound science and research,” relying on current estimates of population densities, how much habitat is available, and other research data.

“The only thing we can truly rely on is the scientific data,” Commissioner Elizabeth Ryan said at the meeting.

Animal Protection of New Mexico also said the decision on cougars by the Game Commission was a bad one, and drew Gov. Susana Martinez into the decision.

“Today, the Game Commission ignored public will, common sense, and good science by allowing for an increase in cruel trapping and killing of our cougars and increased killing of bears,” Phil Carter, Wildlife Campaign Manager for APNM, said in a statement. “We’re astonished and dismayed Governor Martinez stayed silent about the cruel traps and snares that will soon dot the landscape of our state, capturing and killing not just cougars and bears, but many other animals. She chose to ignore the will of New Mexicans, making us the only state besides Texas where cougars will be treated like varmints.”

The governor appoints the members of the commission.

The decision will allow leg-hold traps and snares for cougars on state trust lands as well as remove a provision that required a permit to use the same permits on private land. Trapping will be allowed from November through March.

The vote on bears will increase the amount of black-bear hunting permits from 640 to 804.

The provisions will take place in 2016.

In another ongoing controversy and bone of contention between the state and the federal government, there was also action on the Mexican Gray Wolf Recovery Program.

The Center for Biological Diversity had asked the Sandoval and the commission to support the release of more wolves.

“Complaints from the livestock industry in large part drive the commission’s antipathy toward animals at the top of the food chain—but wolves, bears and cougars each play important roles in sustaining the web of life,” Michael Robinson of the Center for Biological Diversity said in the days ahead of the vote.