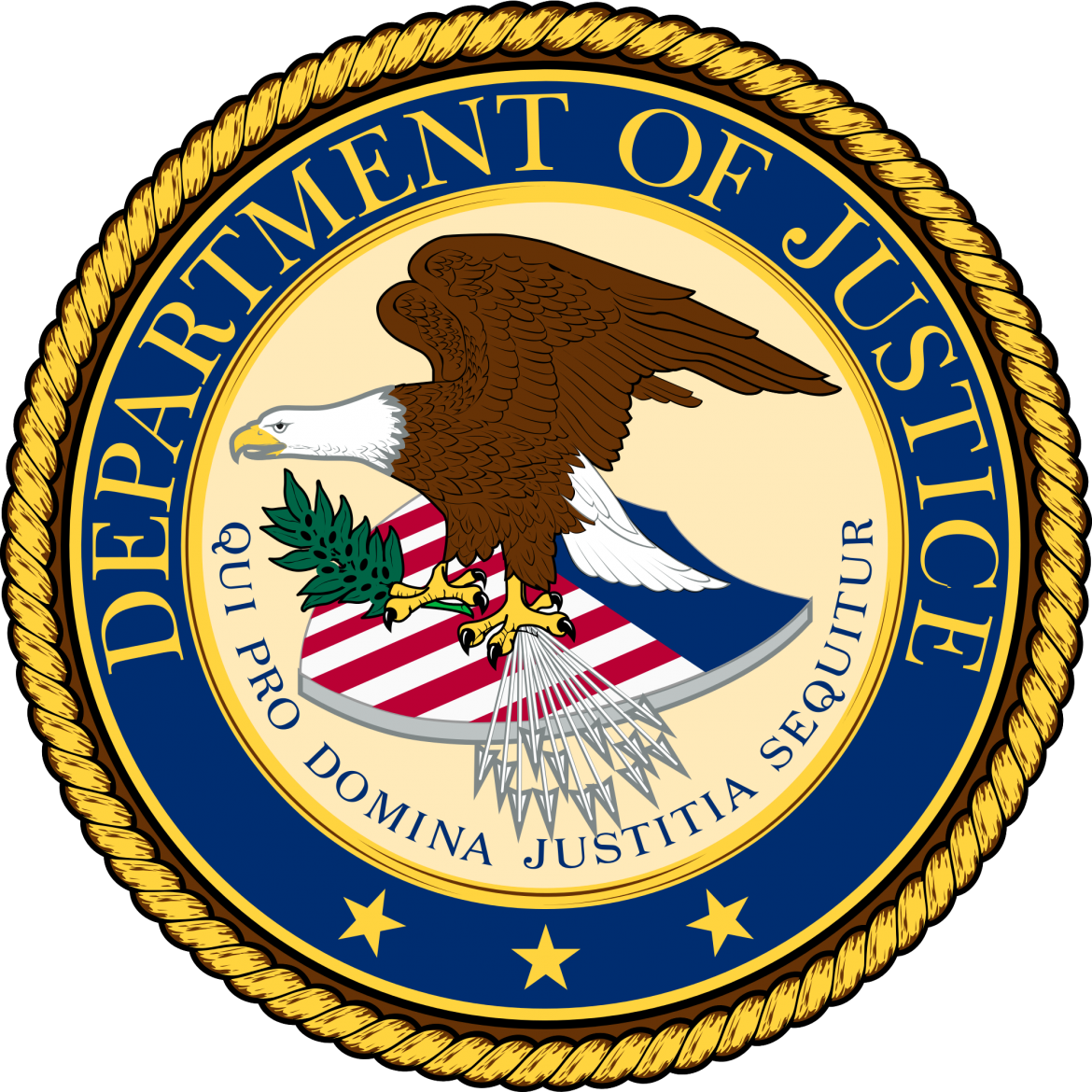 The federal Department of Justice is considering an investigation into Albuquerque’s juvenile justice system.

This comes according to a letter the agency wrote to U.S. Rep. Michelle Lujan Grisham last month.

The letter, signed by Deputy Assistant Attorney General Vanita Gupta on Aug. 4, refers to a complaint made by Laura Bruening, the mother of a teen with autism enrolled in Albuquerque Public Schools.

Gupta writes that Bruening alleges APS is discriminating against special education students by “funnelling children with disabilities into the juvenile justice system.” Bruening, according to the letter, also alleges that school officials have retaliated against parents for complaining about treatment of their children and that school officials “operate without appropriate protocols, out of their jurisdiction, and [through] an inappropriate relationship with the Albuquerque Police Department.”

Gupta, in the letter, also thanks Lujan Grisham, D-N.M., for providing information about Bruening’s case and mentions that it “is important to us as we continue our work with APD”—referring to the five-year reform plan the federal government instituted on the troubled police department. The reform plan came after a DOJ investigation found systemic unconstitutional policing by the department.

“We will consider the information provided by Ms. Bruenig [sic], along with other information we may receive from others, to determine whether a pattern or practice investigation is warranted in regards to the juvenile justice system in Albuquerque,” Gupta writes.

Bruening declined to speak about the letter, stating that she didn’t want to comment prematurely on any potential federal investigation.

Her name, however, has come up in news headlines over the years for her son’s treatment in the school system.

Last fall, Bruening alleged that school police tased her son at Jimmy Carter Middle School. APS opened an internal investigation into the incident.. This wasn’t the first time she spoke of alleged mistreatment of her son.

Bruening spoke of another incident to the Santa Fe Reporter earlier that year:

When school officials restrained her son, he scratched at them. The school ended up calling the police and reporting the incident to juvenile probation. But Bruening says that before the incident, her son’s doctor wrote several letters to the school telling them that he “needed an adjustment in program.”

“[The doctor] explained to them that [my son] needed a one-on-one program,” Bruening says. “They didn’t listen.”

A spokesman for Lujan Grisham, Gilbert Gallegos, said that when Bruening came to her office with concerns, they referred her to the federal Department of Education, which in turn referred the matter to the Department of Justice.

Gallegos stressed that his office is neutral in the matter and treated Bruening as it would have treated any other constituent.

APS spokesman Rigo Chavez said no one he spoke to at the school district Monday had seen the letter or received any material from the DOJ.

Premature though it may be, the DOJ letter speaks to the large, complicated issue of what many are calling the “school to prison pipeline” of special needs students.

To Tara Ford, an attorney with Pegasus Legal Services for Children, challenging behavior from students with disabilities is “a sign that the school environment isn’t working.”

Ford said schools haven’t invested in enough resources to help students with disabilities, which in turn can lead them to the juvenile justice system.

“What we have seen in our work with students and families is that when professionals do not have the skills necessary to help a student, they often blame the student and resort to punitive approaches such as physical restraint, school discipline or defaulting to law enforcement,” Ford said. “Our delinquency system ultimately ends up becoming the mental health and the school system for these children. And by then we have failed.”

The lack of training makes it easy for teachers to file police reports when special needs students act violent.

“They make choices sometimes because they don’t know what else to do,” Stewart said, noting that this problem is traced to choices from “the very top” of school district personnel.

A 2011 study from the National Council on Disability found that 85 percent of incarcerated juveniles have disabilities that would qualify them for special education. Just 37 percent of them received school services, according to the same study.

Read the DOJ letter below: