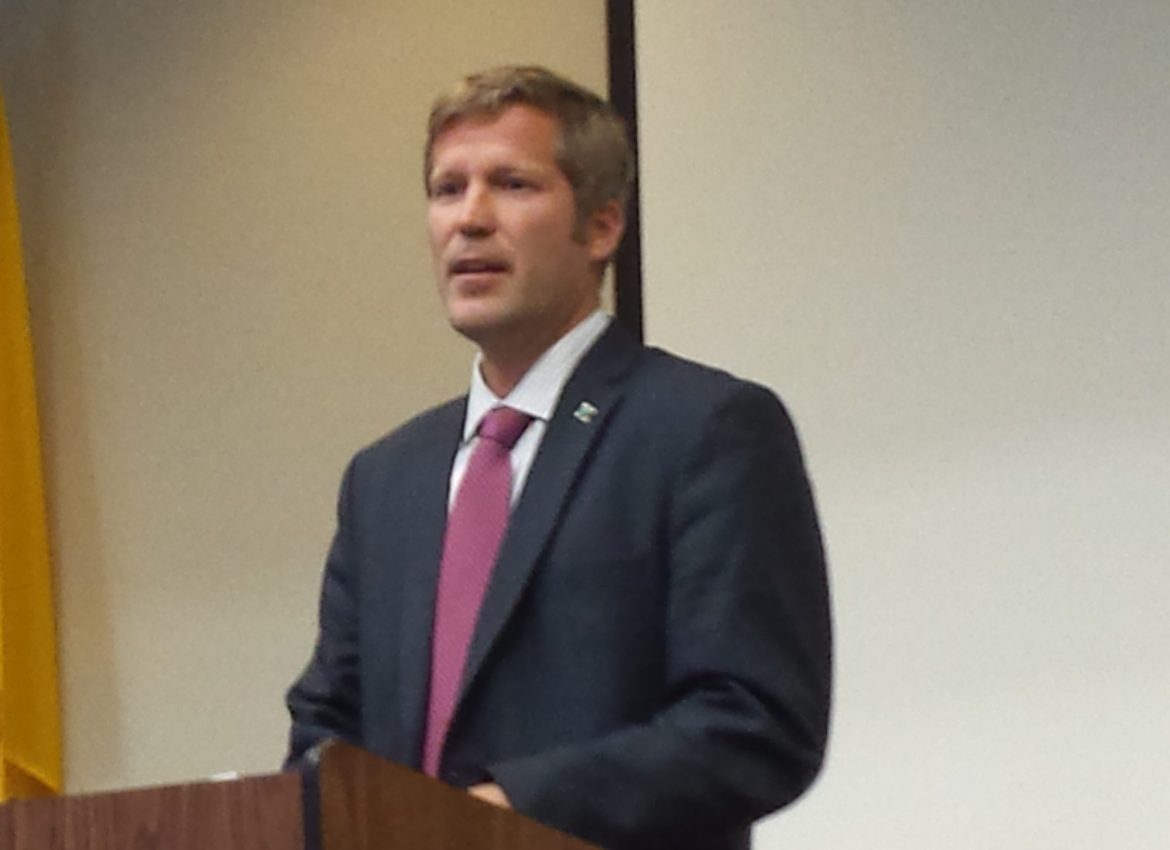 The attempt is to provide a financial health report card of sorts for New Mexico state and local government. Keller said in a statement that the new, annual Findings Report is meant to make the complex subject of financial audits of public agencies “more transparent to the public, legislators and oversight bodies.”

Public entities are required to conduct and release annual audits.

And while the bulk of public agencies are handling their money well, Keller said a few “are not up to par and need to address weaknesses in their financial controls immediately.”

These include five state agencies that made material misstatements—or financial reports that don’t follow adequate auditing protocol—or “undetected” misstatements. Among those five agencies is the New Mexico Secretary of State, where embattled Dianna Duran is facing criminal charges for allegedly abusing her campaign money for personal purposes.

Keller’s report also took a look at the agencies with the most audit findings, or problems. One is  the state Public Education Department, which hasn’t yet released its 2014 audit to the public.

The Public Education Department, in fact, is the one of the worst culprits in the report, with 164 audit findings in its 2013 audit alone. That’s more than any other public entity listed in the report, with Taos Municipal Schools following in a second with 60 findings. The vast majority of these findings come from charter schools, many of which are under the Public Education Department’s jurisdiction.

Others with the most findings include school districts in Albuquerque, Santa Fe and Taos, as well as city governments in Albuquerque, Gallup, Lovington, Columbus and Santa Rosa. The Public Education Department and Albuquerque Public Schools also share the distinction of repeating nearly half of their findings from earlier years, despite “corrective action plans to ensure weaknesses are addressed,” according to the report.

In other words, plans to correct mistakes found in previous years audits have not been completed.

The report says that nearly half of the more than 2,000 audit findings statewide from 2014 were repeat problems, with almost 10 percent of them originating five years ago. The Public Education Department again led the way with repeat findings, totalling at 56.

Read the full Findings Report below: