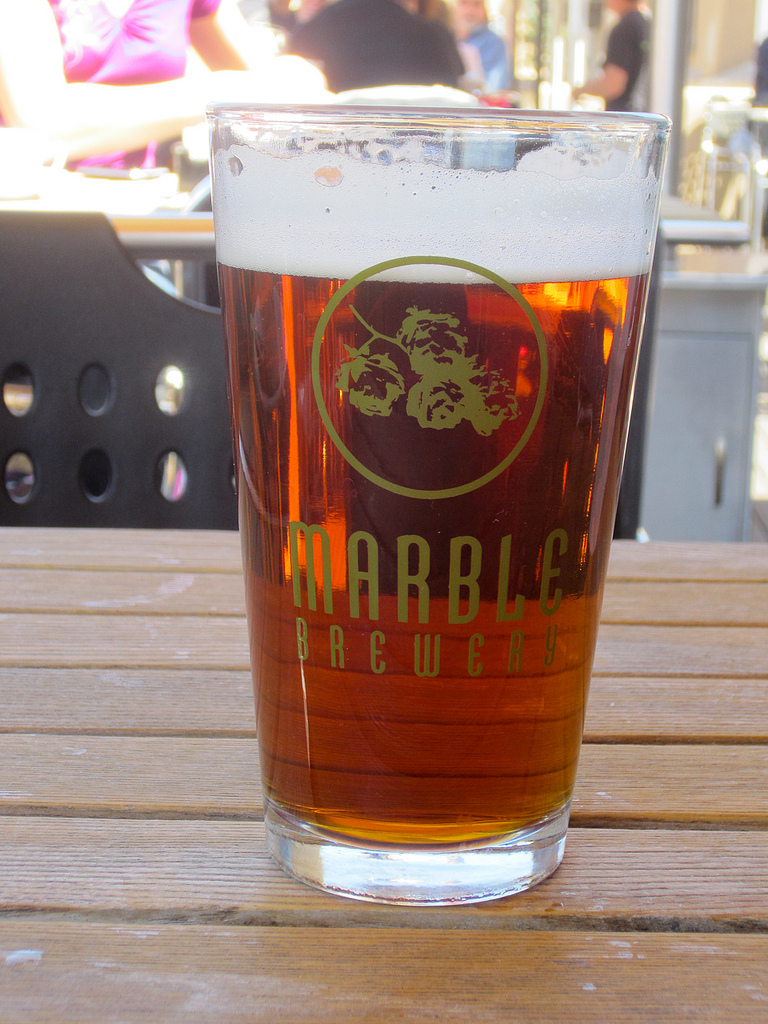 Local breweries may have a chance to get themselves in front of more local drinkers if an Albuquerque city councilor has his way.

Councilor Don Harris told New Mexico Political Report that his proposal would require Albuquerque venues to make a concerted effort to serve local beers, but that they would not be micromanaged.

“It gives the organizer a lot of discretion,” Harris said about how venues would decide which beers to serve.Harris said he began “Seeing that in, some cases, there was no participation by local breweries” at many local events.

Chris Jackson, the editor of the Dark Side Brew Crew, a website focused on New Mexico breweries, told New Mexico Political Report that legislation like this could be great for the local beer scene and could put New Mexico on the map as a “beercation destination.”

“Anything you can do to get exposure beyond word of mouth would be a good thing,” Jackson said.

Jackson added that right now local breweries work together on “united front” to raise awareness of local brews. One thing Jackson sees as a possible snag is that the Isotopes Park already serves beer from Sierra Blanca, a brewery east of Albuquerque.

He said he hasn’t received an answer from Isotopes officials on whether there is exclusivity with the distributor or Sierra Blanca.

Harris said in the case of Isotopes Park, it’s up to management to decide, contractually, what beers are served. He said his intention is not to force venues to serve specific beers, but to require venue managers and owners to do their best to feature any local beers.

Harris said the legislation will most likely not be presented at the next council meeting on October 19, but instead at a meeting next month.

He told New Mexico Political Report he has heard concerns that his proposal would implement alcohol sales at events where it is not already being sold. He said his intention is to target local venues that already serve beer.