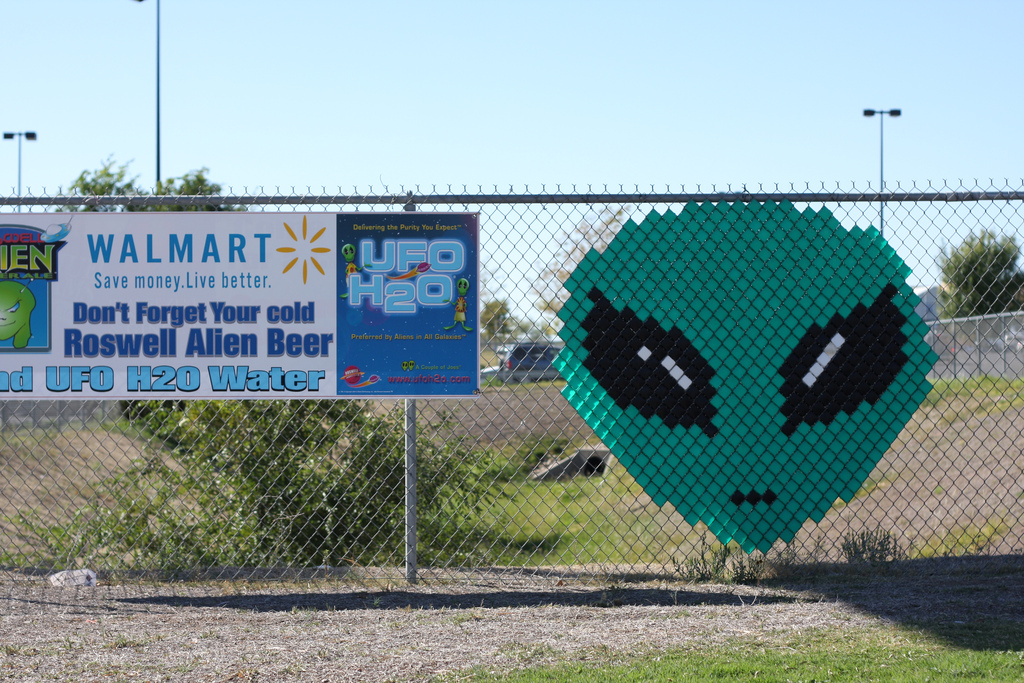 A proposal to rename two Roswell streets after civil rights icons Martin Luther King Jr. and César Chávez is bringing attention to a growing dispute in the city.

A public meeting in the city’s downtown library last week, according to the Roswell Daily Record “illustrat[ed] a deep ethnic divide” in the city between Hispanics and Anglos.

The newspaper reports that “19 people who appeared to be Anglo” spoke in opposition to renaming the streets while four people who were “clearly Hispanic” spoke in favor.

No final decisions were made, and some city councilors are characterizing vocal opposition to the street renaming proposal as racial in nature.

The Associated Press spoke to one city councilor who had a theory on the opponents of the name change.

City Councilor Juan Oropesa says he believes opponents are against the idea because of the race, ethnicity of the two civil rights figures.

“They don’t want it because those are the two individuals,” Oropesa said of Chavez and King.

Another city councilor, Jeanine Corn Best, told the wire service that race had nothing to do with the opposition.

Roswell and surrounding Chaves County mark some of the most Republican-leaning areas in New Mexico. But as NM Political Report recently reported, the area is changing quickly in ethnic makeup and became majority Latino in 2010.

As the area’s racial makeup is changing, efforts to organize the Latino vote, which traditionally votes more for Democrats, are growing.

“We’re trying to get something proposed that reflects positively on our community,” Villegas said.

Mayor Dennis Kintigh weighed in on the issue over the weekend with the Daily Record, calling talk of an ethnic divide in the city over the issue an “oversimplification.” Kintigh told the newspaper that he hasn’t heard support of the idea from any of the property owners on the streets that would take on the new names. He said he would support what the property owners support.

He added that the property owners opposed “are overwhelmingly of one ethnic group.”

“Is it really ethnicity or is it ownership?” Kintigh asked the newspaper. “What’s the real issue here? And if this occurred in another neighborhood, would it be different? We don’t know that. We can speculate, but we truly don’t know.”

The debate to change the streets previously struck nerves across the state earlier this year when the Daily Record published a controversial cartoon about the issue. The cartoon featured signs for Martin Luther King Jr. and César Chávez with arrows pointing 811 miles west and 1,272 east respectively. Below is a caption that reads, “to clear up any confusion about where some people should go” and two birds chirping about naming a street after Larry Bird, the white basketball player.

The cartoon brought denunciations from many throughout the state, including Santa Fe Mayor Javier Gonzales.