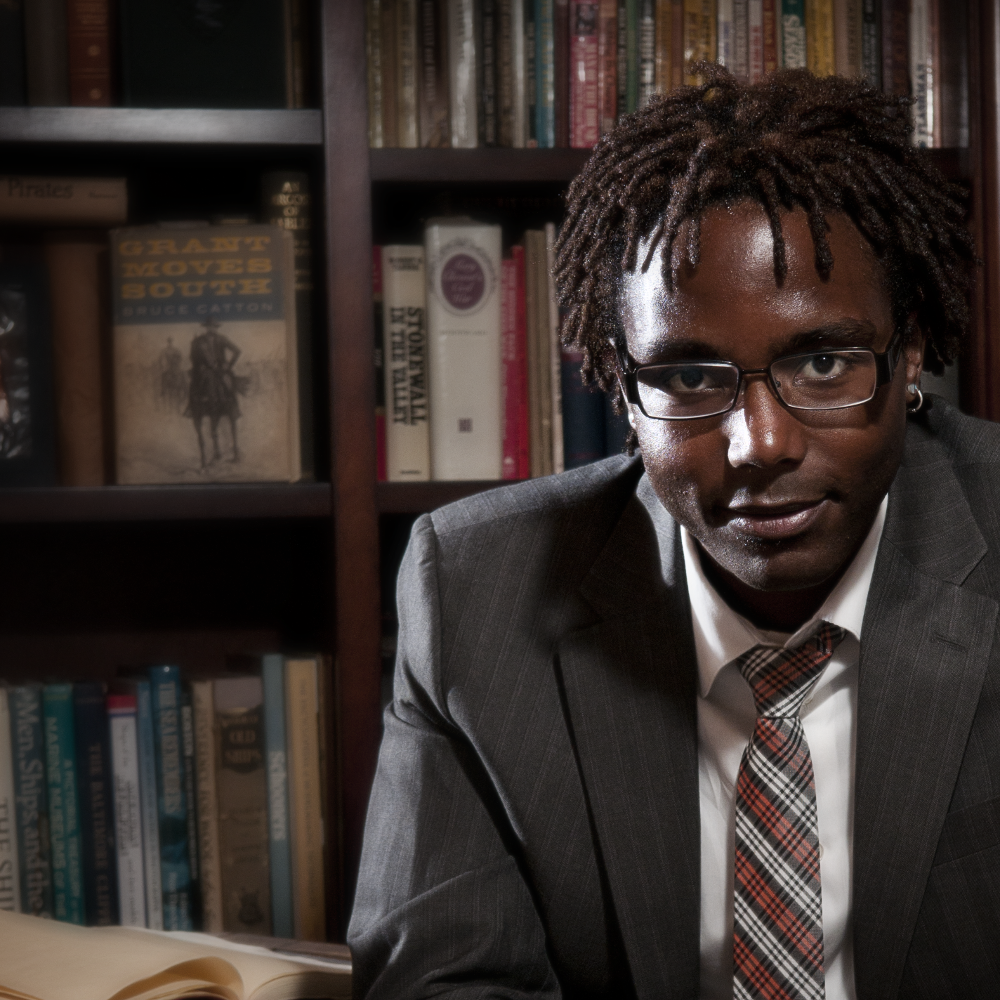 Hakim Bellamy is the Inaugural Poet Laureate of Albuquerque, a position which he held from 2012 to 2014.

Originating in America’s first designated wilderness area — a protection inspired by Aldo Leopold — New Mexico’s Gila River is a mainstay for the region’s recreation economy and a biological gem whose riparian forests boast one of the highest concentrations of breeding birds in the country. But it’s now at risk from a billion-dollar diversion project.

After three failed attempts to dam and divert this still-wild river, developers are hoping the fourth time’s a charm.

Interior Secretary Sally Jewell has until November 23 to decide whether to allow the project to go through.

Everywhere is a Gila
Make you a believer,
Jesus, where is a miracle when you need one
Sermon on the Mount
Is what the people asking for
cause 5 loaves and 2 fish ain’t enough to feed the poor
Wilderness gotta eat
And the River is the source
Every body wanna piece
when the profit is enormous
Especially when it’s free
cause taxpayers are payin’ for it
Tell Governor Martinez our families are getting torn up
Separating mother earth, from her grandsons and daughters
A Billion dollars deported
a runoff of our resources
Evaporating the forest
New Mexico can’t afford it
First they walled the border
Now they wallin’ the water
A living organism
our watershed could use a lawyer
Save the flora y fauna,
that don’t get no human rights
And the river their aborting
while praying to be pro-life

Gulf War fossilized, Thermo is threatening
Even Turbine, Condensers need that hydroelectric
Now that Mars found water, Orson Welles is a prophet
Cause the next world war gon’ be about water

Ever see the sunlight marble on the canopy floor
Picking rocks out the river, grandkids on all fours
Gonna miss the babbling brook bliss when it’s gone
after drownin’ our future in the baptism waters
Way down by the riverside burial sight
where generations of Gila River Indians bore life
we talkin’ bout more life, Interstate Stream Commissioners
and elected officials think of your future constituents
4 -legged or two, actin like your superior
so we floodin’ your office Secretary of the Interior
fountain penning these letters, freezing the phone lines
an acre of water on your bathroom floor aught to remind ya
this is survival, like a water balloon fight
‘cept the onlything we’re full of is inflation and tax hikes
Our people are high and dry, on this side of the state line
First National Wilderness torpedoed by states rights