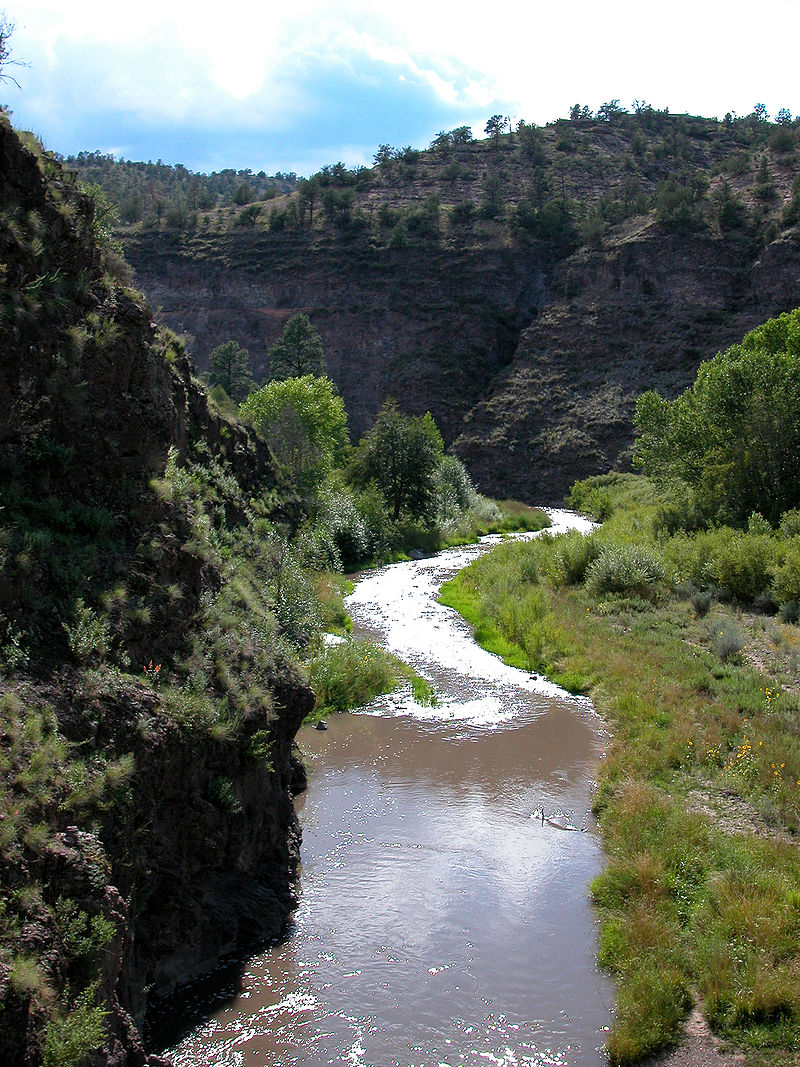 FE, N.M. – Conservation groups fighting a plan to divert large amounts of water from the Gila River in New Mexico say today is the deadline for the federal government to green light the plan.

The project would cut a significant amount of water from the river that normally flows into Arizona.

U.S. Interior Secretary Sally Jewell is expected to announce whether funds will be allocated for the project.

It would divert some 14,000-acre feet of water annually, and pump it over the Continental Divide to southern New Mexico.

Staci Stevens, communications manager for the Audubon New Mexico, says the environmental impact statement and other studies for the project will have to clear some high hurdles.

New Mexico has been trying to divert the river for more than a decade, but has run into stiff opposition from a coalition of environmental groups.

Those groups say a diversion would essentially dam a free flowing river and destroy habitat for a number of rare species.

The Gila River runs about 650 miles, from its headwaters in eastern New Mexico across central Arizona and into the Colorado River near Yuma.

Stevens say the cost of the project is another major problem.

“The unfortunate thing about it is that it’s going to be hugely expensive,” she states. “The Bureau of Reclamation is estimating that it could cost upward of a billion dollars, whereas the federal subsidy that’s available is only around $100 million.”

Stevens says New Mexico would also have to pay Arizona for the water it loses.

Officials say if the project goes forward, it would likely take another decade of studies, planning and resolving possible lawsuits before it can be completed.