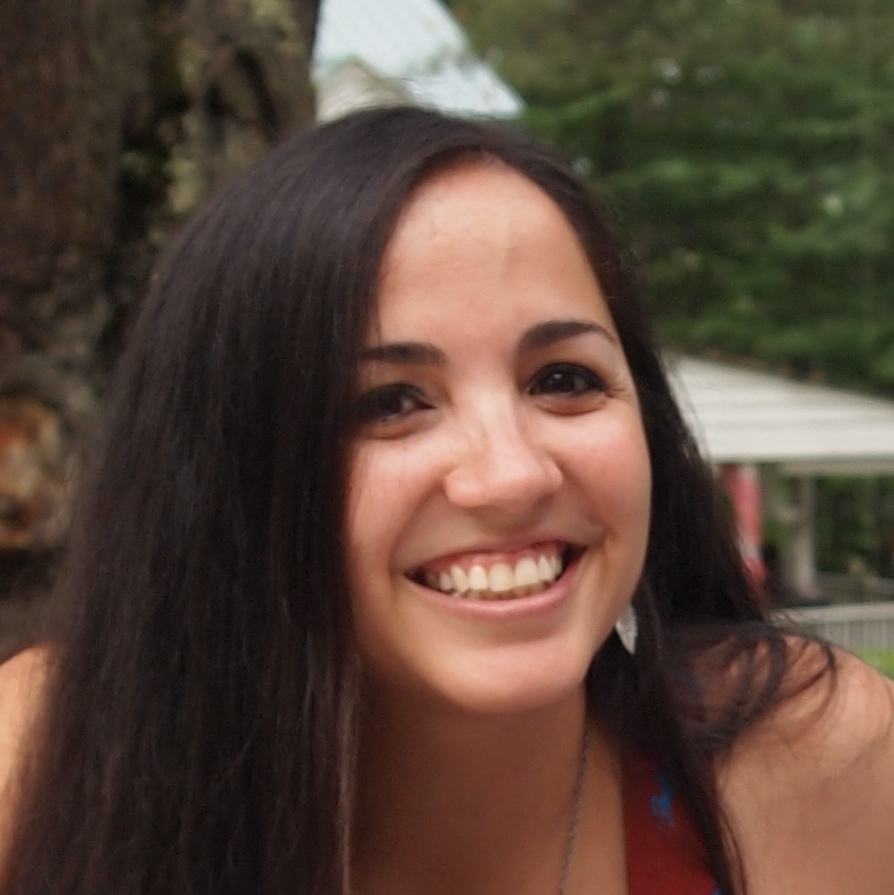 Thanksgiving is a time to reflect on all of the blessings we enjoy—our families, our health, and the bounty of our good earth and beautiful state. It’s also a time that many of us think about those who are less fortunate and a time to donate to the charities that help them.

But hard times know no season, and many New Mexicans experience hunger throughout the year. These people—many of them children, seniors, and hard-working parents—already live on the margins, often just one financial setback away from disaster. Unfortunately, some New Mexico lawmakers are considering a policy change that could make the lives of these vulnerable New Mexicans even tougher. They are considering taxing food.

Like most states, New Mexico does not tax the food you purchase at the grocery store. The state stopped taxing food back in 2004, but the subject has come up again in recent years, and is likely to be debated during the 2016 legislative session. While we agree that the state needs to raise sufficient revenue for important services, we believe this is one of the more harmful ways to do it.

Knowing that sales taxes hit those with the least money the hardest, we decided to look into how a tax on food might impact the health of low-income kids and families in New Mexico. Could something that costs as little as $25 a month really hurt people? We conducted a Health Impact Assessment (HIA) to answer that question and the results were troubling.

In addition to conducting extensive research and data analysis, one of the steps of an HIA is to gather input from stakeholders who will be impacted. To that end, we held focus groups in three New Mexico cities—Albuquerque, Gallup and Vado—with New Mexicans who either earn very low incomes, are “food insecure” (meaning they don’t always have enough healthy food to eat), or are eligible for SNAP benefits (food stamps). These people are the experts on how to stretch their food dollars. Even so, every dollar has its limits.

“Twenty-five dollars doesn’t seem like a lot,” said one participant in Albuquerque, “until you don’t have a dollar to your name. Then, it is like a small fortune.”

One participant in Gallup said that $25 was the amount they spend on transportation. “I’d have to hitchhike or be back on foot.”

They talked about already making tough decisions when juggling their expenses.

“It is either buying food or paying our utility bill,” said a participant in Gallup.

They know which foods are healthy and which aren’t, but they also have to make tough decisions about what kinds of food to buy.

“Even if [the tax] is only 15 or 20 bucks a month, then that’s a few more fruits and vegetables that I would’ve gotten before. And that’s important,” said an Albuquerque participant.

“I want to eat better, I want to be healthy, but I can’t afford it,” said a Gallup participant.

And they know how food insecurity harms their children.

“At school there are times when some of the kids can’t focus because they don’t get to eat dinner because their parents don’t have money for food,” said a participant from Gallup.

“[My son] gets a lot of not-great-for-him food, just to make sure he’s getting enough to eat,” said an Albuquerque parent.

Every policy decision our lawmakers make—whether it’s to tax food, or raise the minimum wage, or spend less money on child care—has very real consequences for real people. In the case of a food tax, the consequences for some New Mexicans could be serious. As one participant in Vado put it, “Food is not a luxury—it is a necessity for human beings. That should not be taxed in any way.”

We hope that when our lawmakers gather in Santa Fe next January, they will remember those New Mexicans. We hope that the spirit of the holidays—the spirit of gratitude for what they have and the spirit of generosity for those who have less—will still be with them. And we hope they will find another way to raise revenue that doesn’t potentially take food out of the mouths of New Mexico’s already hungry children.