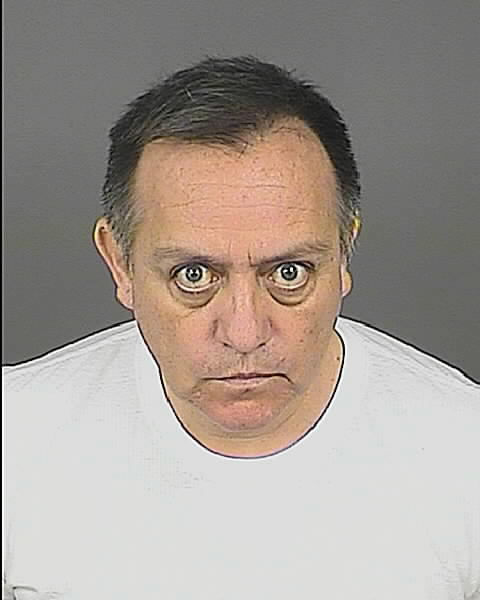 Albuquerque Public Schools has nearly 2,300 employees who have not been subject to a background check, an internal audit found.

The employees are those who had been at the school district since 1999. The office of the Attorney General sent a letter to the district with recommendations on how to improve the process.

Background checks in Albuquerque schools have become a more high profile issue following a scandal that found a high-ranking Albuquerque Public Schools executive resign just before NM Political Report broke news that he was facing trial in Colorado on multiple charges of sexual assault of a child. The former Deputy Superintendent of APS, Jason Martinez, was also facing domestic abuse charges and eventually was arrested in Colorado for breaking probation.

The letter from Attorney General Balderas’ office was sent to acting superintendent Raquel Reedy, the entire APS Board of Education and others in the district. Balderas had pledged to look into the background check problem shortly after the Martinez news came to light.

“The district worked in collaboration with the AG’s Office and welcomes its recommendations as we strive to ensure the safety of all APS students,” spokesman Rigo Chavez said in a statement. “We will be reviewing the recommendations and working with the state Public Education Department and other state agencies to see that our policies and procedures, as well as the implementation of those policies in a timely manner, protect students to the best of our ability.”

Balderas was told APS identified 4,000 employees who did not undergo a background check at first, according to the Albuquerque Journal.

Balderas also encouraged the school district to develop standards and plans in the employee handbook on how employees should report “any interaction with law enforcement that occurs wile that individual is employed with APS.”

There is also something for the upcoming legislative session; the office wants changes to existing law on background checks. A spokesman for the Attorney General’s office said that this was the public database and about penalties for administrators and districts.