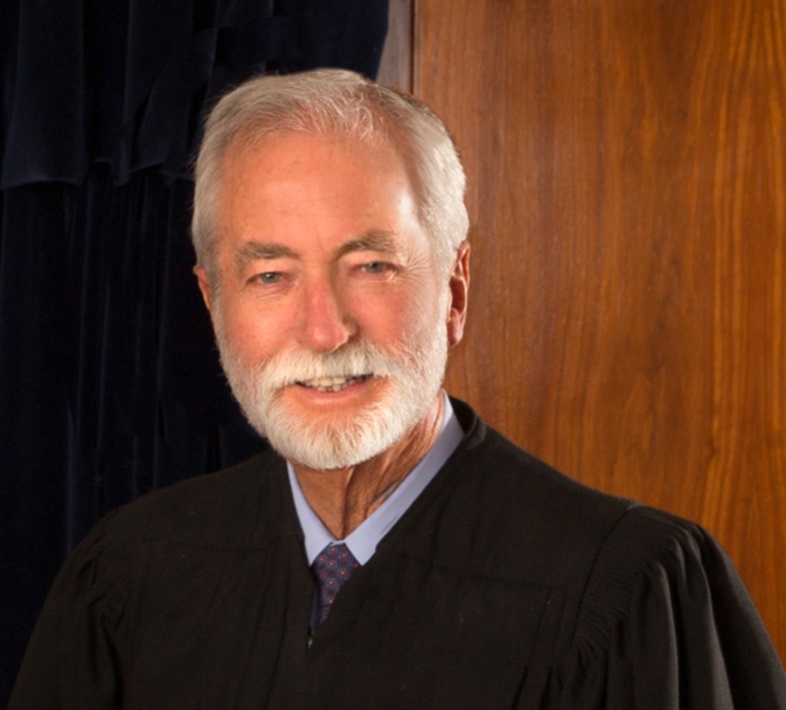 Charles W. Daniels is a New Mexico Supreme Court justice, a position he has held since 2007.

On recommendation of the New Mexico Supreme Court, a bipartisan group of legislators has introduced Senate Joint Resolution 1, which would allow voters to decide whether to reform antiquated bail provisions in our state constitution.

Currently, the constitution guarantees the right to get out of jail before trial for virtually all defendants, no matter how dangerous, if they can get their hands on enough money to post bond or if they can make payment arrangements with a bail bondsman.

As we have seen all too often, the ability of a dangerous defendant to post a bail bond does nothing to protect victims, witnesses, police officers, or anyone else from injury or death.

Under existing law, neither the released defendant nor a bondsman can lose a penny if the defendant commits new crimes, no matter how violent, while out on bond. And the defendant will usually be entitled to get out of jail again simply by posting a new bond on the new crimes.

The old money-for-freedom guarantee in our law, which dates back to a 17th-century Pennsylvania constitution, not only endangers our communities, it results in packing our jails with low-risk defendants who pose no real threat to community safety but who do not have enough money to pay whatever price tag is set on their constitutional right to be presumed innocent until proven guilty.

In addition to the unfair impact on non-dangerous defendants and their families, this imposes enormous costs on taxpayers who must pay for housing, guarding, feeding, and caring for people who do not need to be locked up.

SJR1 would give New Mexico judges new authority to deny pretrial release altogether if clear and convincing evidence shows that detention of an accused felon is necessary to protect the safety of any other person or the community. Judges in federal courts and a number of other states have already been granted detention authority since Congress first authorized detention of dangerous defendants in the District of Columbia in 1970. The U.S. Supreme Court has held that the U.S. Constitution permits pretrial detention for proven dangerousness. Just a year ago, the legislature and voters of New Jersey amended their own antiquated state constitution to give their judges detention authority.

By replacing money-based-release with evidence-based-release, SJR 1 would continue to protect the pretrial presumption of innocence. It would guarantee that non-dangerous defendants who are otherwise entitled to release would not be jailed simply because they lack the financial resources to post a particular bond. Any monetary bond a judge sets simply has to be set at or adjusted to a level within a non-dangerous defendant’s means. This guarantee is already a part of federal law and the law of many states, and federal courts have squarely held that bond schedules denying pretrial release simply for lack of financial resources violate the federal Constitution.

The New Mexico Supreme Court also has formally endorsed the proposal. While our court rarely takes a stand on proposed constitutional changes, we know that the antiquated bail provisions of current law make it impossible for our judges to both protect our communities against dangerous defendants and honor existing constitutional rights of the accused.

If our judges enforce the law as it now stands, they must permit release on bail for defendants who predictably will prey on others – and incur the wrath of those who do not understand that judges must honor the law even when they believe the law should be changed. If judges were to misuse bond setting to try to ensure detention instead of to ensure return to court after release, they would violate both the rights of the defendant and their own judicial oaths to uphold the law as it is written, all without the procedural safeguards that should be required for outright denial of pretrial release.

The status quo is simply unacceptable. SJR1 would permit our judges to protect New Mexicans against dangerous defendants without sacrificing the rights of non-dangerous defendants. Passage of the proposal is not just a needed reform; it is literally a matter of life or death.