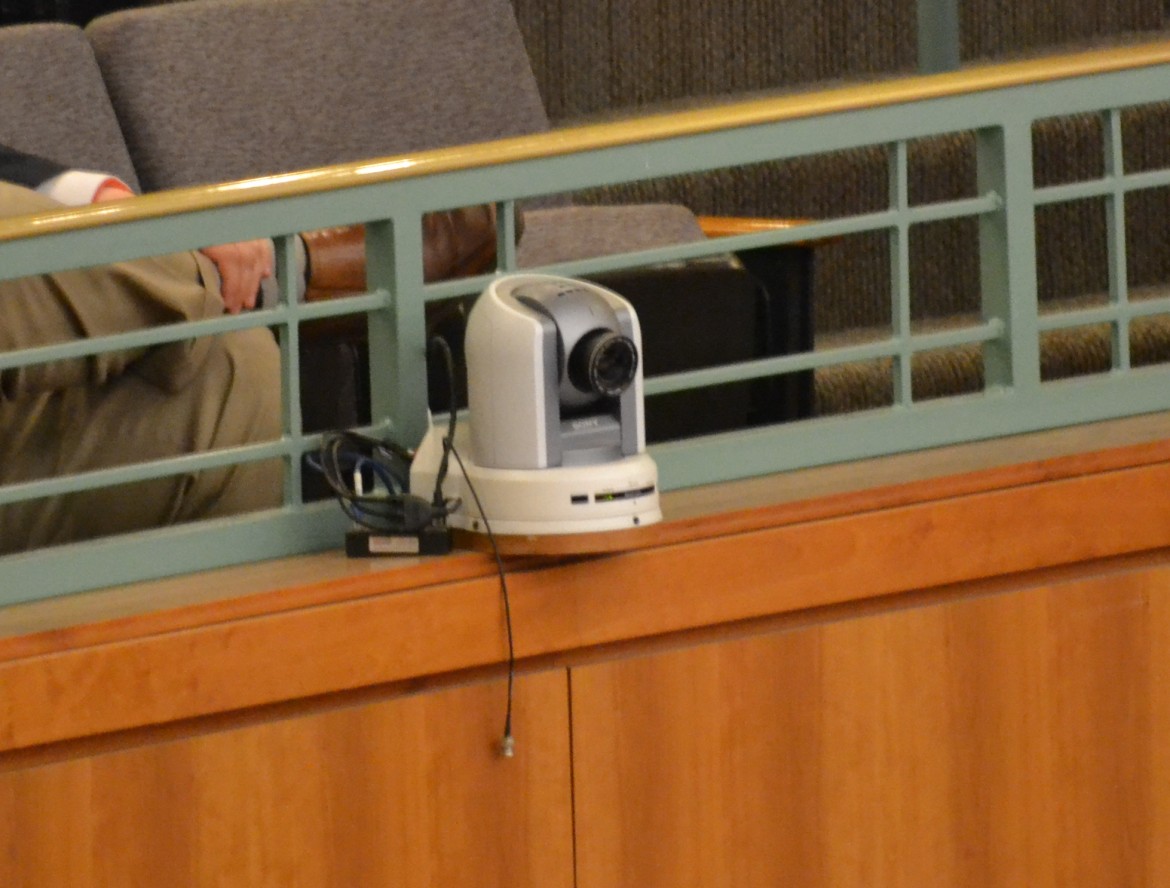 Webcasting camera in the House of Representatives.

Archiving is finally coming to the webcasts of the New Mexico State Legislature.

Webcasting camera in the House of Representatives.

A House rule change proposed by Rep. Jeff Steinborn, D-Las Cruces, passed unanimously on Tuesday night. The proposal called for archiving of the House proceedings beginning in the next legislative session and keep those archives for five years.

“I think this is just such a big step for us to increase the transparency of this body,” Steinborn said. “And also to create a record for the citizens of our state.”

This came shortly after the House voted on a bill that would do the same thing, only for all legislative proceedings, in both the House, Senate and interim committees where possible.

Again, that vote was unanimous.

That bill will be a tougher sell in the Senate, which long resisted even video webcasting with no archiving. By the time the Senate reads the legislation in, there will likely be just over 24 hours left in the session, so unless they bring it directly to the floor—which is possible but very unlikely—it will have to wait until 2017.

The bill was sponsored by House Majority Whip Alonzo Baldonado, R-Los Lunas. In the past, Steinborn carried a version of that bill, along with Rep. Jason Harper, R-Rio Rancho.

When discussing the version that only would apply to the House, some House members couldn’t resist making jokes.

House Minority Leader Brian Egolf, D-Santa Fe, said that it would bring the concept of binge-watching to the New Mexico Legislature.

Steinborn, in closing his proposal, joked that “Netflix is on the other line.”

Rep. Gail Chasey, D-Albuquerque, joined in after the vote and said it would solve more than just one problem. It would also reduce the need for Ambien, she said.

Despite the jokes, it is a serious aid for those in New Mexico who cannot be in the Roundhouse or who cannot be watching a live webcast.

Currently, the only webcasts that are archived are ones by the Governor’s office, though they are generally of poor audio and video quality, especially in large committee rooms.