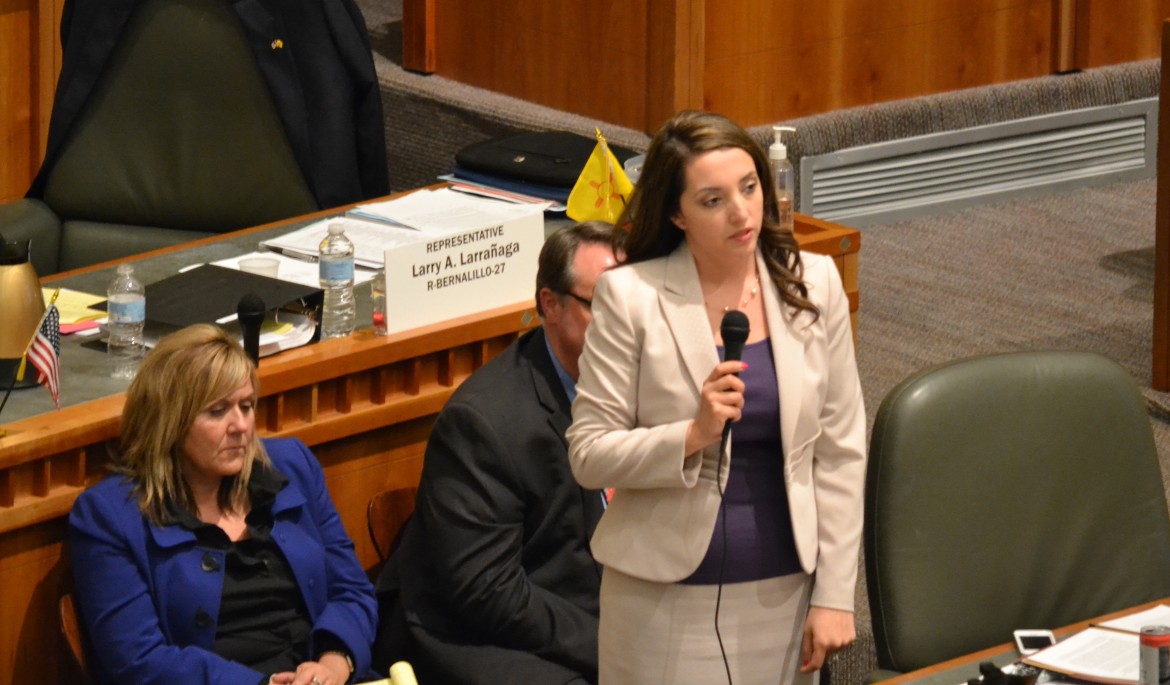 A Senate bill that would increase DWI penalties passed its last stop early Wednesday morning before heading to Gov. Susana Martinez’s desk for a signature.

The almost hour long debate on the House floor consisted of one Democrat arguing against increased penalties that are inconsistent with other statutes. Rep. Antonio “Moe” Maestas, D-Albuquerque, said the bill was aimed at punishment when it should be aimed at preventative measures.

“We can’t just throw numbers out there and try to out do each other and think we’re going to change anything,” Maestas said.

A common theme this legislative session is cracking down on crime through increased penalties. Maestas and others have continually criticized such attempts as pandering to news media as a way to gear up for election season this year.

“The front page of the morning paper should not dictate policy,” Maestas said.

Similar arguments came up just an hour before when the House Judiciary Committee heard and approved the bill.

“This has been sold to the Legislature and is going to be sold to people as something that prevents DWI,” Egolf said in committee. “This is not going to do anything for DWI unless it’s your eighth conviction.”

Rep. Paul Pacheco, R-Albuquerque, took issue with these type of comments, arguing that the public regardless wants to see changes .

“The general public, they don’t even understand it,” Pacheco said, referring to the Legislature not going after DWI more aggressively. “We’re the laughingstock of the country.”

The House voted 53-12 to approve the measure and send it to Gov. Susana Martinez for her signature.