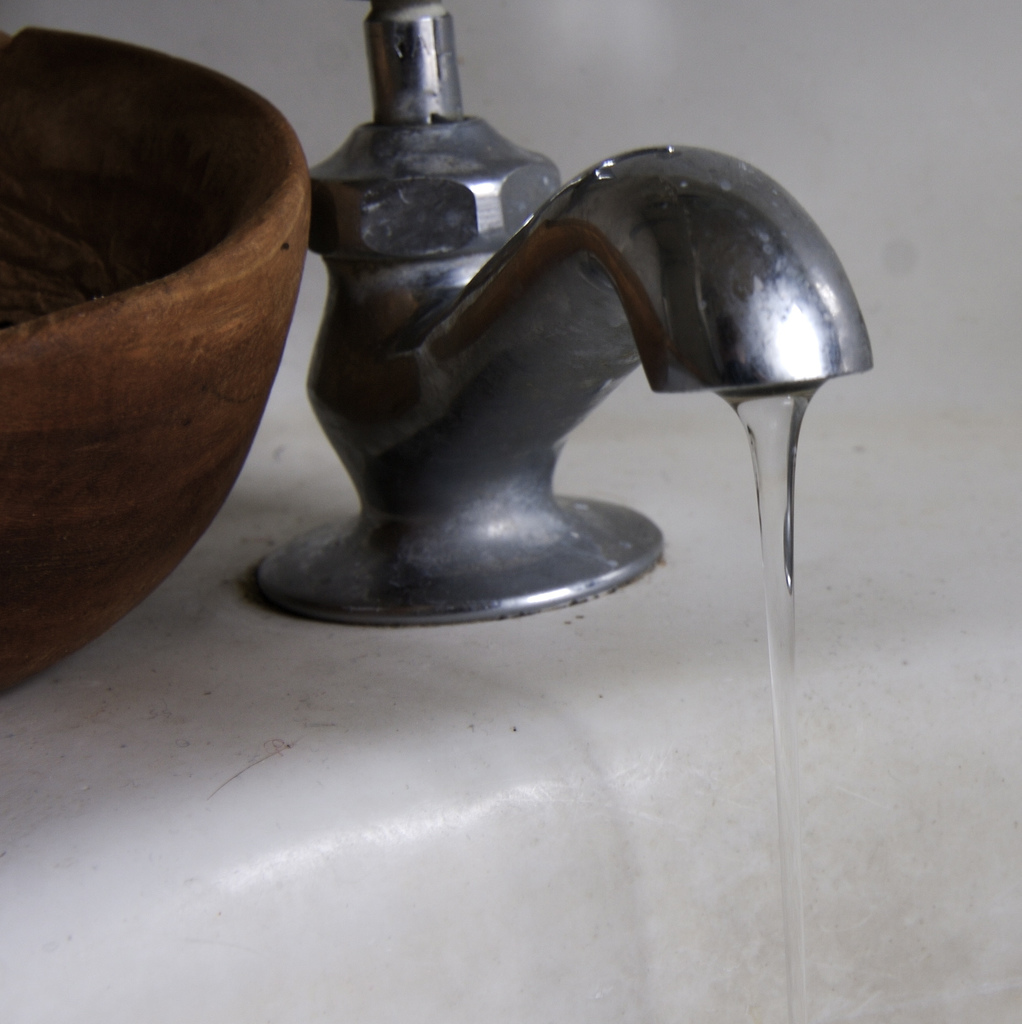 An investigation found areas in New Mexico with lead levels that exceed national levels of allowable lead in water. And even those numbers appear to understate the issue.

In the wake of the Flint water crisis, when a governor-appointed city manager changed the water source to the city resulting in incredibly high levels of lead in drinking water, many are paying more attention to the problems of lead in water.

An Associated Press investigation found 17 entities with levels higher than federal levels in New Mexico, according to a review of the EPA’s Safe Drinking Water Information System (SDWIS) database.

The Centers for Disease Control wrote in a 2012 report “no safe blood lead threshold in children has been identified.” Lead exposure can lead to “an adverse health effect such as IQ loss.” It can also have neurotoxic effects in both adults and children.

According to the Environmental Protection Agency, anything with more than 10 percent of samples that show 15 parts per billion (ppb) of lead in drinking water is called an “action level.” That means when lead reaches that threshold, those in charge of the system must take action to fix the contamination.

The Santa Fe New Mexican reported on lead problems at St. Vincent Regional Medical Center; the hospital had three exceedances from 2010 to 2015, ranging from 16 ppb to 34 ppb according to the federal data.

The New Mexican report came as part of the Associated Press investigation. And that local review showed that the problem appears to be actually understated.

Christus St. Vincent was one of 19 small water systems in New Mexico and one of more than 1,400 across the country with lead levels high enough to require treatment and public notification at least once in the prior three years, according to data from the U.S. Environmental Protection Agency. The data was gathered and analyzed by The Associated Press and shared with member organizations, including The New Mexican, for further analysis of local systems. The New Mexican examined additional data from the New Mexico Environment Department, which showed more failed lead tests at Christus St. Vincent than appeared in the federal data.

But the highest in the state came from Datil Elementary School, with levels of 280 ppb, nearly 20 times the EPA-mandated action level.

Again from the New Mexican:

Grants Fire Chief Robert Hays handles water testing for tiny Datil Elementary, population 30, in Quemado, and he tells the school’s staff members to run the water for a while before they use it. The school sits empty every weekend and over the summer, increasing the level of lead in samples when the tap finally is turned on, Hays said. One sample at the elementary school in 2014 had lead levels at 280 parts per billion, more than 15 times the federal action level. Subsequent tests were below the federal requirement for the school to take action.

Extensive testing in Flint has shown regular levels of at least 27 ppb of lead. To blame is not the water itself, but the pipes that move the water from water treatment plants to taps. Older pipes are made with lead; when anti-corrosive chemicals are not added to the water, lead particles will flow with the water.

The federal numbers involve a limited number of testing; the government must only test samples “from as few as five or taps in a year, or even over multiple years,” according to the AP.

“Even the biggest water systems in cities are required to test just 50 to 100 taps,” the report continued.

Many of the areas with lead levels above federal levels are rural.

Below are the entities with tests that showed lead levels over 15 ppb in drinking water.