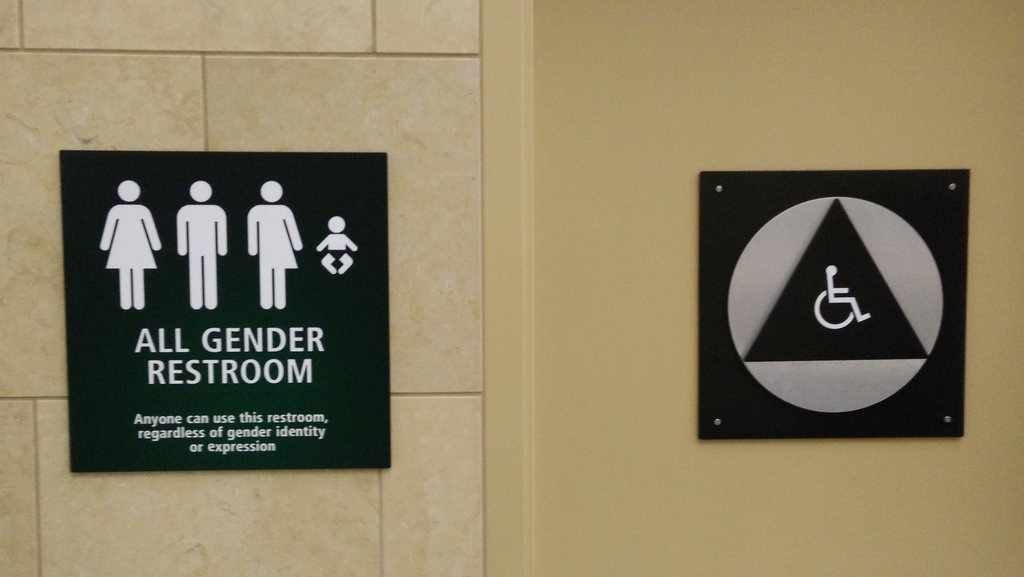 The U.S. Departments of Justice and Education called on school districts around the country to include transgender students in Title IX policies in a letter sent Friday.

The eight page letter outlines how school districts should address issues surrounding transgender students, including in bathroom and athletic facilities.

The letter also said that schools can provide other options for students who prefer to use a separate facility for extra privacy.

Representatives from Albuquerque and Rio Rancho Public Schools did not respond to messages from NM Political Report before press time, but a spokeswoman for Las Cruces Public Schools said they have not received the letter from the federal government.

“We haven’t had time to talk about it yet,” Las Cruces Public Schools Chief Communications Officer Jo Galván said. “In the meantime we’ll continue our practice in Las Cruces.”

Galván said the district currently allows for requests to use a bathroom in the nurse’s office, but that it’s not required.

“We don’t have the specificity of which restroom,” Galván said of the way the district addresses the needs of transgender students.

APS recently addressed the issue during two board of education meetings, both of which had high public interest from those on both sides of the issue.

While the the district’s Superintendent Raquel Reedy would make the final decision on the procedural directive, the board still weighed in on the matter. Board member Peggy Muller-Aragon spoke out against the measure while Steven Michael Quezada defended the directive. APS decided to address the issue after the national Education Department included gender identity in Title IX.

It’s still unknown when APS will next address or implement the new directive..

The letter from the the Justice and Education Departments does not hold the force of law, but it does address compliance with the federal law already in place.

“As a condition of receiving Federal funds, a school agrees that it will not exclude, separate, deny benefits to, or otherwise treat differently on the basis of sex any person in its educational programs or activities unless expressly authorized to do so under Title IX or its implementing regulations,” the letter read. “The Departments treat a student’s gender identity as the student’s sex for purposes of Title IX and its implementing regulations.”

In other words, districts that fail to comply with the order on transgender students would put their federal money in jeopardy.

View all Department of Education articles →