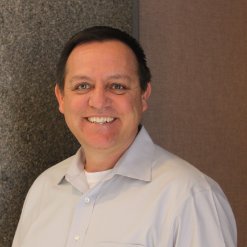 Martinez faced those charges while working at APS last year. Martinez did not undergo a background check required of all school personnel before he abruptly resigned last summer after just two months on the job.

Days later, Martinez surrendered to authorities for violating his conditions of release. Martinez was barred from leaving Colorado, though he worked in Albuquerque for months. His lawyer initially argued that Martinez never left the state, though video evidence showed Martinez in Albuquerque.

The controversy ended in the resignation of Superintendent Luis Valentino.

Before Valentino hired him, Martinez worked from 2010-2012 in Denver Public Schools. After that, he worked at Houghton Mifflin Harcourt.

A previous jury could not come to a unanimous verdict on the same charges and the judge declared a mistrial.

Martinez also faced domestic abuse charges, though the status of those are unknown.