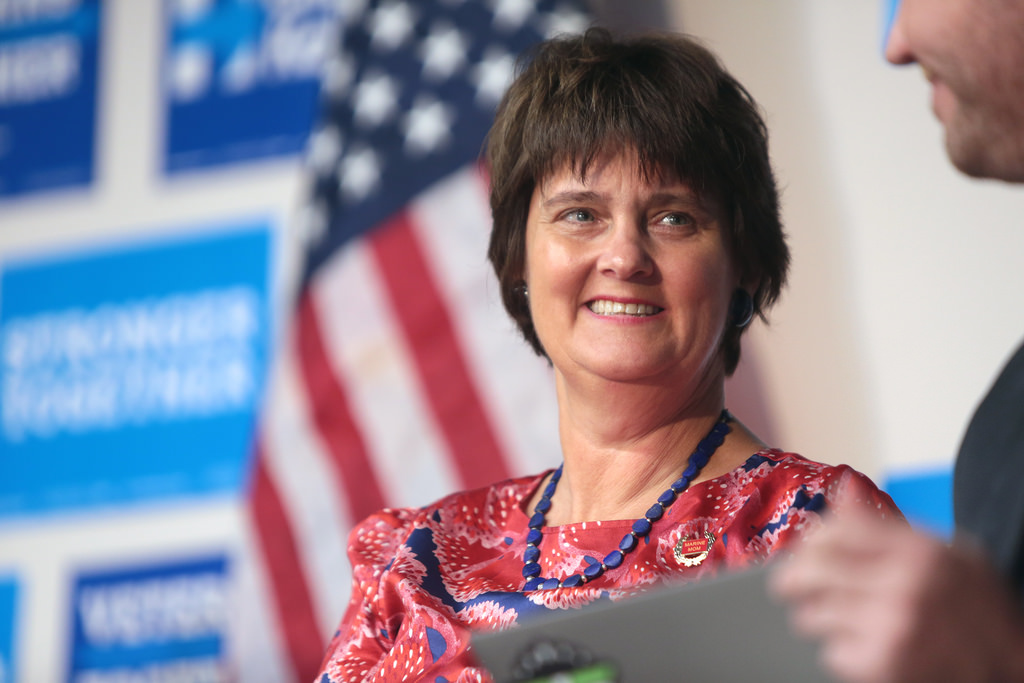 The Hillary Clinton campaign announced another surrogate will be headed to New Mexico for events to promote early voting.

The next day, Holton will head up to Santa Fe for a canvassing event.

In recent elections, Democrats have pushed for early voting as a way to avoid long lines on Election Day. In New Mexico, early voting has increased in each of the past three presidential elections.

On the Republican side, vice presidential nominee Mike Pence held a campaign rally in Albuquerque last week in support of the Donald Trump campaign.