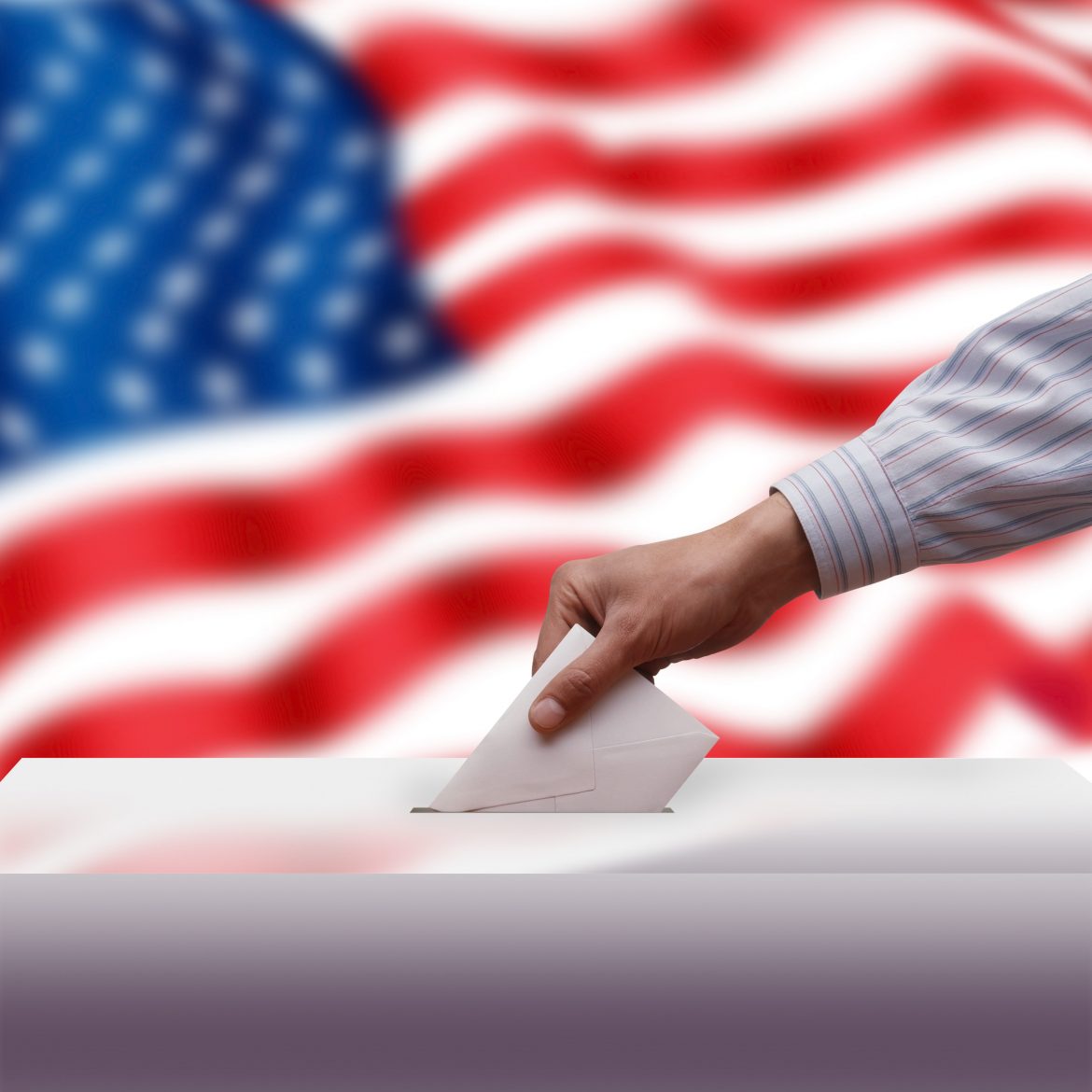 These numbers, as of close of polls Saturday, come from the Secretary of State’s office. Early voting was not open Sunday, and the final day of early voting will be Saturday. Absentee ballots must be returned by close of polls on Tuesday to be valid.

The new numbers show Democrats maintaining a solid lead over Republicans, but declining. A week ago, as of end of day October 22, Democrats made up 55.98 percent of all votes cast; as of this Saturday, that is down to 51.25 percent. The Republican share of the vote went from 31.48 percent to 35.33 percent, while those not part of either major party increased from 12.54 percent to 13.42 percent.

Democrats and Republicans are both running ahead of their voter registration percentages while independents and third-party voters continue to lag behind. As of Sept. 30, Democrats made up 46.78 percent of registered voters, Republicans made up 31.12 percent and those not of either major party make up 22.1 percent. Final registration numbers from Oct. 11 are still not available online.

Democrats also maintain an advantage in the state’s two most-populous counties, Bernalillo and Doña Ana counties. Many of the most high-profile legislative races take place in these counties.