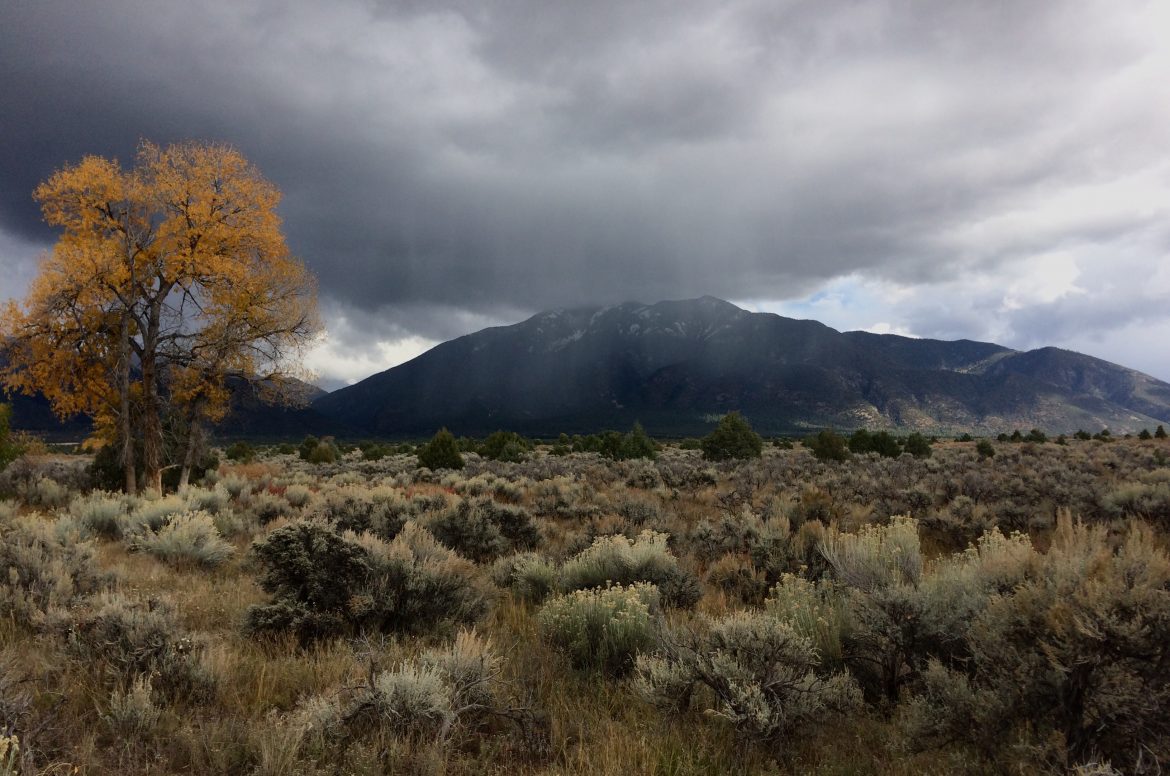 As much as I have loved working with different editors and teams over the years, I am relieved that NM Political Report has decided it needs to be covering statewide environmental issues regularly.

During a time when issues like climate change, water and environmental regulations have become increasingly important, newspapers nationwide have cut their science and environment beats. On top of that, strapped newsrooms often don’t have the resources—or the subscribers—to justify covering issues that are so important to rural communities.

On both counts, those are big mistakes.

For so many reasons.

People of all political backgrounds love New Mexico for its mountains and deserts, blue skies and unique landscapes. And yet, discussions about natural resources, the environment and regulations often become politicized.

I cut my teeth as a reporter after the election of George W. Bush, when that administration did its best to “streamline” environmental regulations, boost fossil fuel production (anyone remember Cheney’s 2005 energy plan, which exempted chemicals used during hydraulic fracturing from regulation by the U.S. Environmental Protection Agency?) and silence the voices of federal scientists on issues ranging from endangered species protection to climate change. And I’ve spent the last five years covering the impacts of Gov. Susana Martinez’s administration on water, energy, mining, public health and climate.

There’s no doubt that the environment is a polarizing issue.

More than 10 years ago, I interviewed Russell Train, who died in 2012. Train had been undersecretary of the Department of the Interior under Richard Nixon and the nation’s second EPA administrator, serving under both Nixon and Ford.

At the time, he was 84 years old and still had an office in Washington D.C. I asked him if he thought the environmental laws that Congress approved in the late 1960s and early 1970s could still be passed in the 21st century’s political climate.

He wasn’t sure. Not because environmental issues weren’t still important to citizens. Or because the laws weren’t effective in preventing species from going extinct or cleaning up rivers and water supplies. Rather, once Congress began voting for laws like NEPA, the Endangered Species Act, the Clean Water Act and the Clean Air Act, the industries these laws threatened started paying closer attention.

“Team playing” with industry wasn’t necessarily new to government, he told me in that interview. But since that era, he said, “business lobbyists in Washington have become very organized in environmental matters.”

The same is  true here in New Mexico, which has ample natural resources like coal, copper, uranium, oil, and gas—as well as lands and watersheds that have been protected as national parks and monuments, refuges and forests.

Obviously, we all exploit those resources in our daily lives—driving to work, heating our homes, powering our computers. That doesn’t mean all New Mexicans don’t also need clean air to breathe or assurances that future generations will thrive in our state.

But it does mean that covering news related to the environment is more important than ever.

As we launch this project, I hope you’ll join us. Send along your story tips and ideas. And let me know what’s happening in your community.